Home » Blog » Everything to know before Apple’s September event
Mobile

Everything to know before Apple’s September event


For all you need to know about the upcoming Apple Watch 7, including its features, design and release date – this is the place to be.

Much like the recently released Samsung Galaxy Watch 4, the Apple Watch 7 has been prone to a heap of leaks and rumours ahead of its launch, to the point where it feels as though we’re already clued into everything it can do. While some aspects, like the leaked design, seem like a done deal at this point – there will no doubt be at least one announcement or two that Apple’s kept close to its chest for the company’s next event.

Still, if you’re an iPhone user who’s already set on buying an Apple Watch 7, then chances are that you probably don’t fancy waiting for Apple’s official announcement, particularly when there’s so much info to be scoured through right here. Be sure to check back daily as we the rumour mill is bound to keep spinning right up until the official announcement. 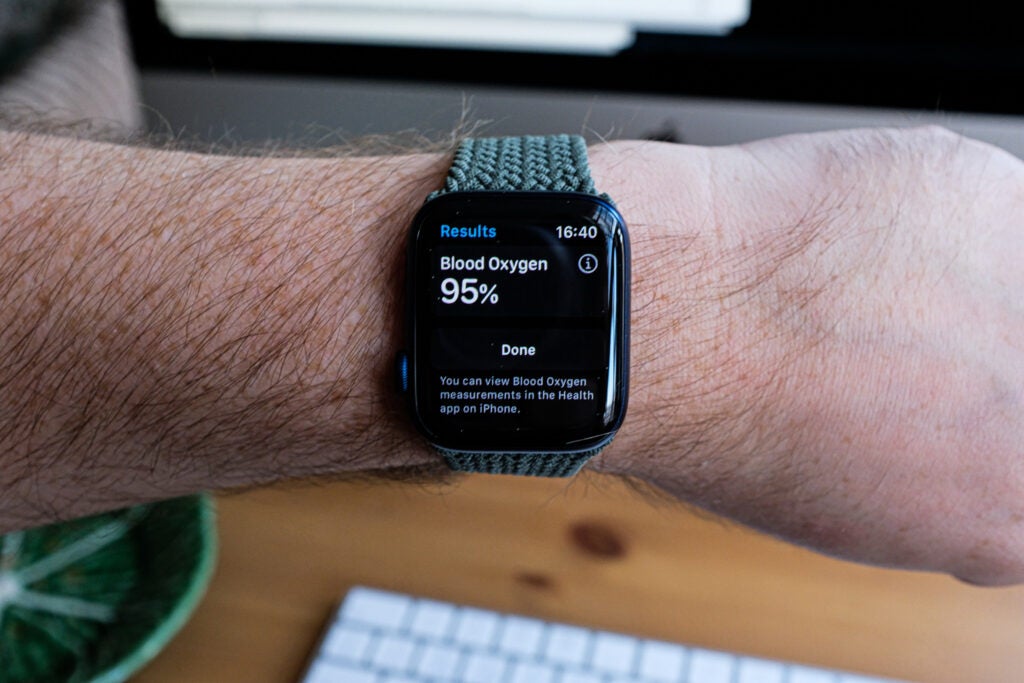 While the release date has yet to be confirmed, we do know when we’ll get our first look at the Apple Watch 7. Apple has announced that its next event will take place on September 14, 10am PDT (6pm UK time), where the company is also expected to debut the iPhone 13 and the AirPods 3.

Even though we’re waiting on official confirmation, all insights point towards a September or October release date for the Apple Watch 7. Following last year’s Apple event, the Apple Watch 6 hit the market in September, while the Apple Watch SE appeared a little later during October.

From what we understand, a sequel to the SE is unlikely to appear this year, so it’s anyone’s guess as to which of those months Apple decides to go with for the Watch 7.

As far back as September of last year, leaks have indicated that the Apple Watch would undergo a major redesign for its seventh iteration. Since then, further information has only corroborated those early reports, with the latest coming via 91 Mobiles as several CAD renders offer up a 360-degree look at the Apple Watch 7.

Taking a cue from the iPhone 12, the Apple Watch 7 is a lot flatter and squared off than any Apple wearable we’ve seen before. There’s a chance that this could also apply to the digital crown, which appears to be a lot more subdued than any of its previous iterations.

This design supports previous renders that were leaked by none other than Jon Prosser, the reveal of which can be seen in the video below. 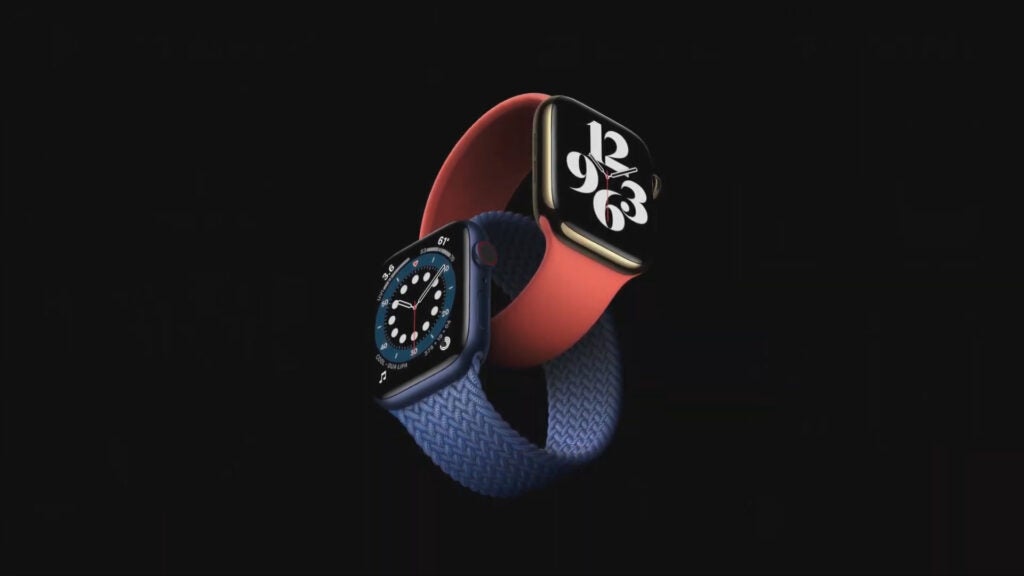 Because of the supposedly larger size of the Apple Watch 7, one of the device’s headline features is expected to be a bigger screen with a higher resolution. According to Bloomberg, the 45mm Apple Watch 7 could have an impressive resolution of 396 by 484 which Apple plans to make good use of with several new watch faces optimised for the larger space.

One of these new watch faces will be known as Modular Max, which should appeal to anyone who loves cramming as much information as possible into the Apple Watch’s home screen. Another watch face called Continuum is expected to change its state depending on the hour of the day.

The biggest rumour circulating about the Apple Watch 7 is that the wearable could include blood glucose tracking as its next health big feature. Reported by ETNews, this could be a groundbreaking development for the Apple Watch 7 as it will establish the device as the first smartwatch to include a non-invasive means of tracking glucose levels in a user’s bloodstream.

That rumour is contradicted however with the information that Apple insiders have revealed to Bloomberg, in that it’s unlikely consumers will see this feature on an Apple wearable for several years yet. Those same insiders claim that a body temperature sensor is likely to be the main key feature of next year’s Apple Watch in 2022.

Bloomberg’s report does mention that ultra-wideband connectivity is expected make an appearance this year, allowing the Apple Watch 7 to operate with many of same tracking features found in the Apple AirTag. This would corroborate one of the major updates of watchOS 8, which will soon allow Apple Watches to unlock hotel and car doors from a distance.

The report also mentions that Apple might be planning a more robust Apple Watch designed for athletes who typically flock to wearables from the likes of Garmin and Coros. There’s no telling what this more rugged Apple Watch might bring to the table, but Apple will certainly have its work cut out for itself as diehard runners and athletes tend to be highly entrenched in the data-rich ecosystems of its competitors.