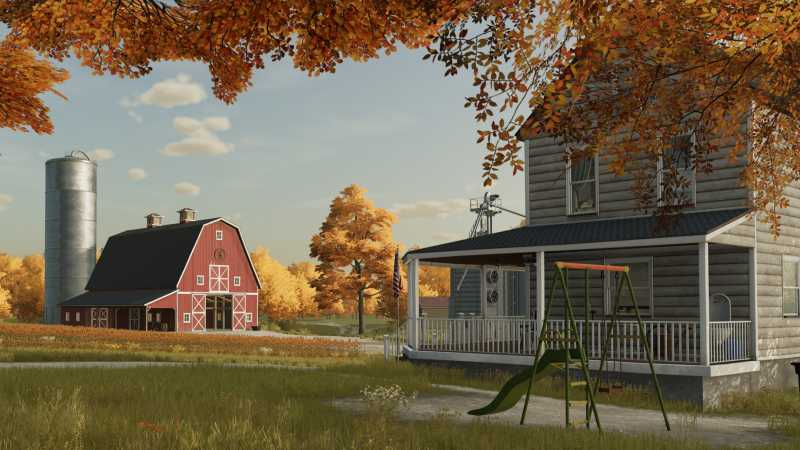 Simulators are as popular as ever. In a time when you can play as anything from a PC builder, a goat or a content creator, it’s not surprising that Farming Sim is still going strong as we plough on towards Farming Simulator 22’s release date.

Nearly 14 years on from the game that launched the franchise, Farming Simulator 22 will be ripe for the picking on November 22, 2021. With more animals than any other Farming Simulator before it, and new crops such as grapes and olives, you’ll be able to dig into a more extensive Farming experience than ever.

What platforms can I play Farming Simulator on?

On November 22nd, 2021, you’ll be able to play Farming Simulator 22 on Windows PC, PS5 and PS4 and Xbox One and Series S/X. The game will be available on Google Stadia in the near future.

It looks as though, for the time being, Nintendo Switch has been left out. Despite the fact that Farming Simulator 20 is available on the Switch, 22 will not be playable on the Nintendo console for now.

Farming Simulator is both cross-play and cross-platform. Not only can you carry your own Farming progress across multiple platforms, you can also play with friends, regardless which platform they are on.

If you purchase the physical or digital copy of Farming Simulator for PC, Xbox or PlayStation, you will get the CLAAS XERION SADDLE TRAC DLC Pack for free. This pack will allow you to expand your fleet with the CLASS XERION 4200 SADDLE TRAC tractor, as well as four pieces of equipment from KAWECO that extend your SADDLE TRAC’s capabilities.