It can be seen that the device is equipped with a color display. The gadget will be able to determine the heart rate and other standard parameters, such as the number of steps taken and calories burned. 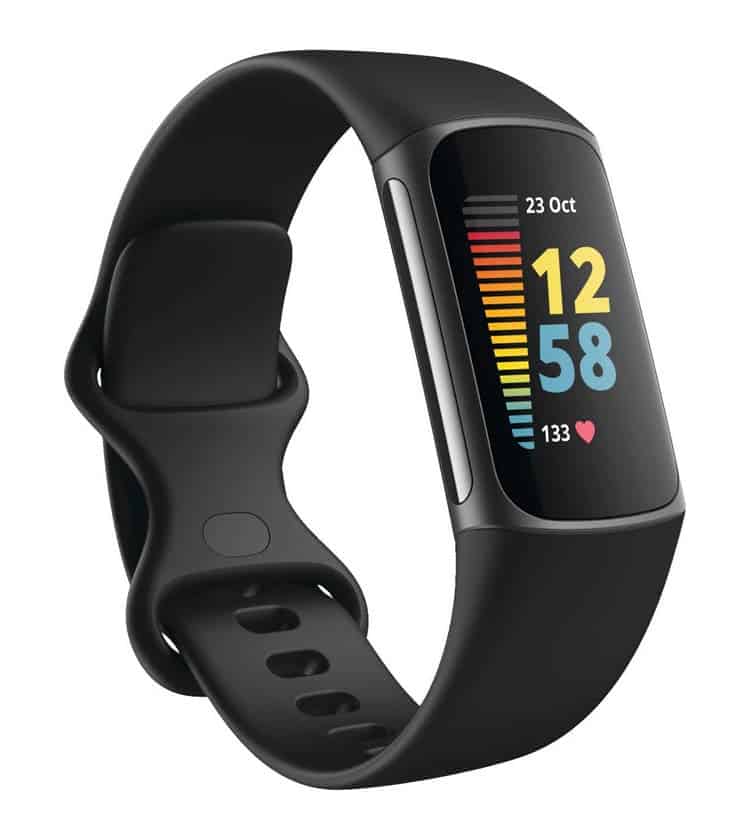 The equipment is rumored to include a GPS satellite navigation receiver. In addition, the bracelet is credited with the ability to determine the level of oxygen in the blood. A body temperature sensor may be present. 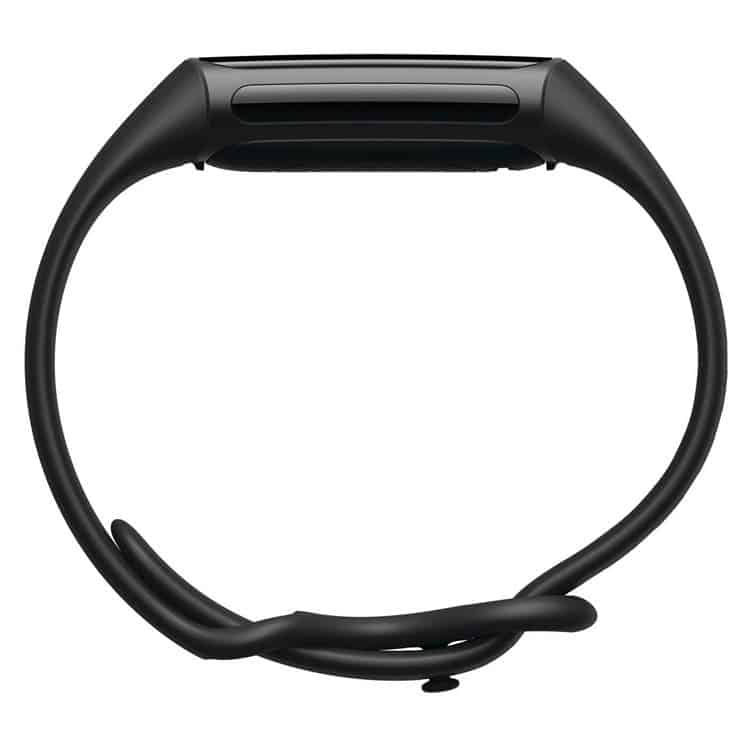 The tracker is shown in three colors. In the side parts of the case, some oblong elements are visible, the purpose of which is still unknown. It is possible that these are touch-sensitive control strips. 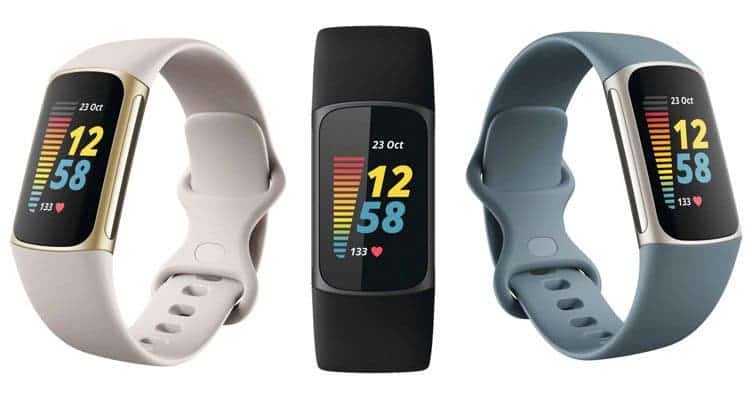 On the display you can see the date – October 23rd. Apparently, it is on this day that the official presentation of Fitbit Charge 5 will take place. 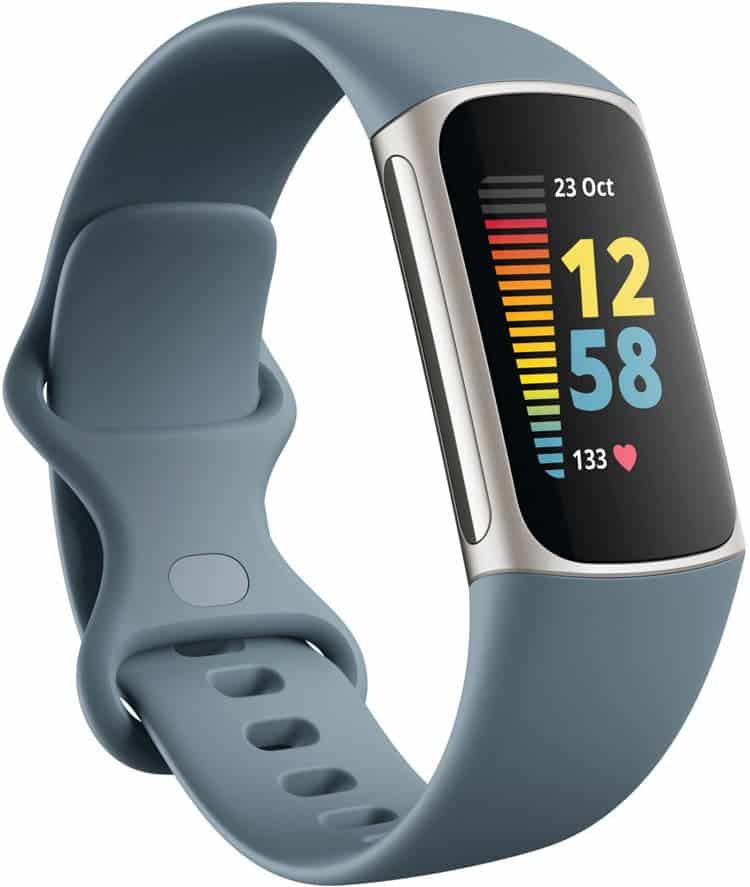 Google, Samsung and Fitbit have teamed up

It was hard not to admit that things were not going well for WearOS. The position of Google’s operating system in the wearable electronics market is weak. It is enough to look at the report of Counterpoint analysts for the fourth quarter of last year; to understand that the share of devices with WearOS is inexorably decreasing.

So, if the share of Apple Watch by the end of 2020 increased by 40%; then smartwatches based on the OS from Google entered the “Others” category without even being awarded a separate line in the ranking as Fitbit, Samsung and Huawei.

The search giant understood that something needed to be changed, to revive Wear OS, and the first step was the acquisition of Fitbit. True, many then considered that such a deal was beneficial only to the manufacturer of wearable electronics, which, under pressure from Apple, began to lose its share. With Google money, there was a chance to catch on to the market. Skeptics believed that if Google made the decision to switch Fitbit devices to WearOS, it would only accelerate Fitbit’s exit from the wearable electronics market.

But as it turns out, Google had its own motives. The company is not strong in hardware solutions and it needed an “iron” base in the person of Fitbit. It received it, and it also needed software solutions; and here it was decided to call Samsung for help, as well as take the best from Fitbit.

Sony Pulls Out of WPPI Expo over Covid-19 Concerns