Football Manager will feature women’s leagues in a future version of the game, with Sports Interactive seeking to broaden the appeal of its classic management sim.

Without putting a date on the update, SI said it was a “multi-year project” to add women’s leagues. The addition will cost millions, the developer says, but is “the right thing to do”.

Because of the exhaustive nature of adding the women’s leagues from around the world, it’s likely to take a while for all of the data to be compiled.

The makers of Football Manager pride themselves on the accuracy and data on real world players in order to provide the most authentic experience possible. Actual football clubs have been known to use the database for signing new players.

The animations and motion capture will need to be redone to account for the different body shapes. SI also plans to integrate menstrual cycles, pregnancy and more into the gameplay. It’ll also be necessary to rewrite pretty much all the code to reflect the new pronouns.

In a blog post, SI chief Miles Jacobson wrote: “To get our women’s database right we will have to examine every single in-game attribute and define exactly how we judge the data; attributes such as pace, acceleration and agility will likely stay with the same range, but some attributes may need a different scale. These attributes also feed into our match engine of course, and work done in this area (for example, looking at height of players and how that may affect how they play – such as aiming shots higher if a goalkeeper is smaller) will be of benefit for the match engine overall.” 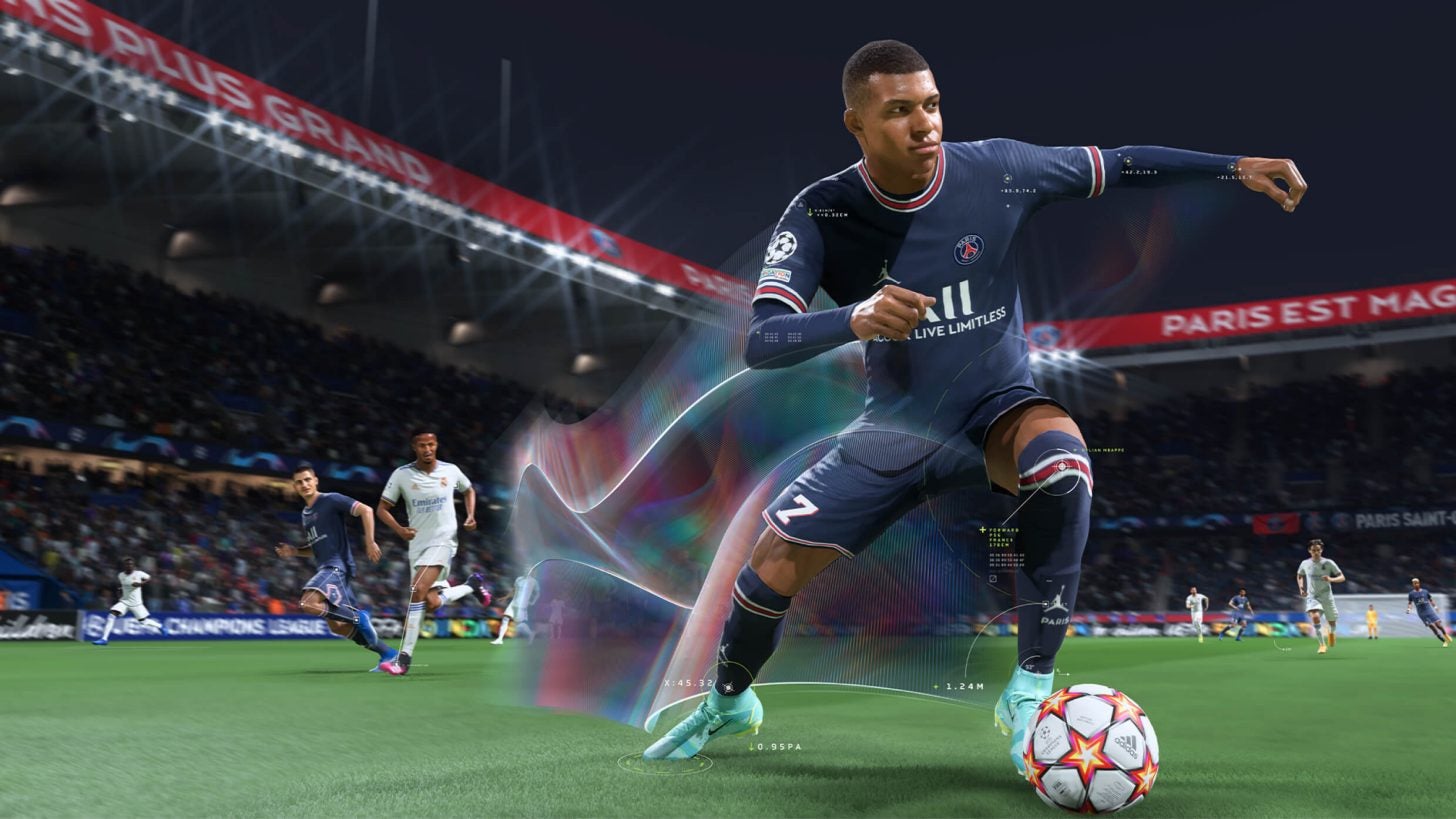 He added: “FM players will be able to move seamlessly from managing a men’s team to a women’s team and back again. Women’s football will be a part of the living, breathing world that constitutes every one of your FM saves; that world will just be whole lot bigger and a little more varied.”

Jacobson says the company has no interest in building a female only version of the game either. The female leagues will sit alongside the men’s game.