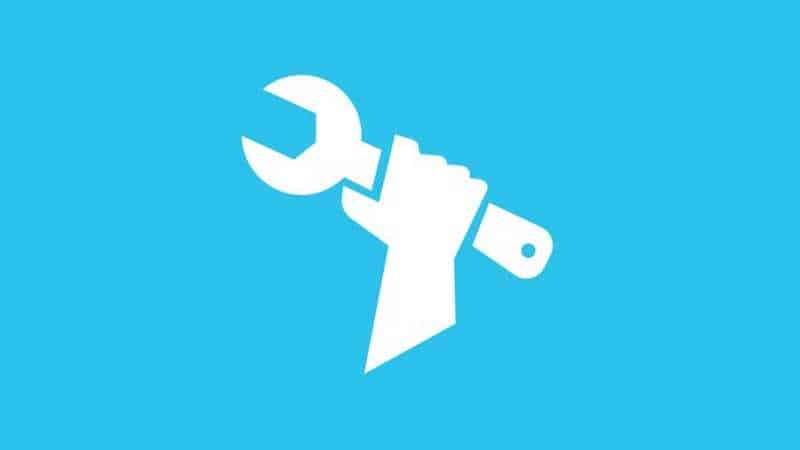 With Fortnite’s detailed story being updated all the time, new mechanics, map changes and additional NCPs are constantly being added. This means that there is often downtime on Fortnite servers in order to implement the changes. Today’s update (October 25th, 2021) is 18.30, a large patch involving the Cube Queen and changes to the Cubed map.

Is Fortnite down today?

As of approximately 9am BST/1am PST/4am EST, October 26th, 2021, Fortnite is down for update v18.30. 18.30 will likely bring some new changes to the Battle Royale map as part of the ongoing Wrath of the Cube Queen story arc within the current Cubed season. With the Cube Queen currently hovering above the map is a golden orb of light, could this Fortnite update finally release her wrath upon the island?

How long will Fortnite downtime last?

The length of the downtime will depend on the size of the patch, meaning it’s never 100% clear just how long it will take for servers to go back online. V18.30 is set to be a considerably large update, and so is expected to last until around 2pm BST/6am PST/9am EST. The official Fortnite Status twitter page is updated frequently with downtime information and will be updated when the patch is finished.

What might we expect to see in this Fortnite patch?

According to previous leaks, there could be a whole host of changes in this large patch. Alongside an update to the Cube Queen storyline, which may well include a change to The Convergence, we are also expecting to see the underground bunker finally open up. As always with a new change to the map, expect hordes of people to land in these new places ready for a fight.

According to some Fortnite leakers, some fan-favorite LTMs could be returning in this update as well, including Solid Gold and Shockwave.

What are Eula’s birthday rewards in Genshin Impact?