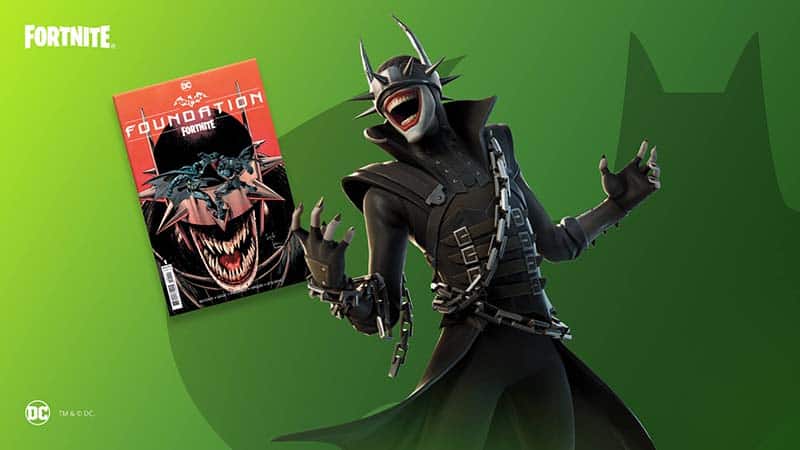 Ooh, we have managed to get a sneak peek at the new Batman skins coming to Fortnite courtesy of Epic Games who has teased what we can expect when the Batman/Fortnite collab drops on October 26th.

Twitter has also been in on the act sharing a few tasty pictures but you can see what is in store for yourself by heading over to Epic Games’ Fortnite page and we have to say they look mighty cool.

In case you are unaware, the Batman/Fortnite partnership involves a real-world comic that will include access to all the in-game items via a unique code, or if you don’t have a comic book store handy nearby you can go right ahead and purchase the skins and so on in the item shop as you would do normally.

October the 26th is just around the corner so if you want to be rocking yourself a little Batman for Halloween get your V-Bucks ready to roll. Like other guest characters, you can also expect a handful of other cosmetics to play with such as back-bling and a glider.

How to get the Batman Who Laughs in-game items

You can get the Outfit, Back Bling, and Dark Days Loading Screen in any of the following ways:

*The suggested retail price of Batman/Fortnite: Foundation is $4.99 ($5.99 for a premium, variant cover version). In the Item Shop, The Batman Who Laughs Outfit and Robin’s Perch Back Bling, which are included together, will be available for 1,500 V-Bucks (when purchasing separately from the Bundle they’re part of).