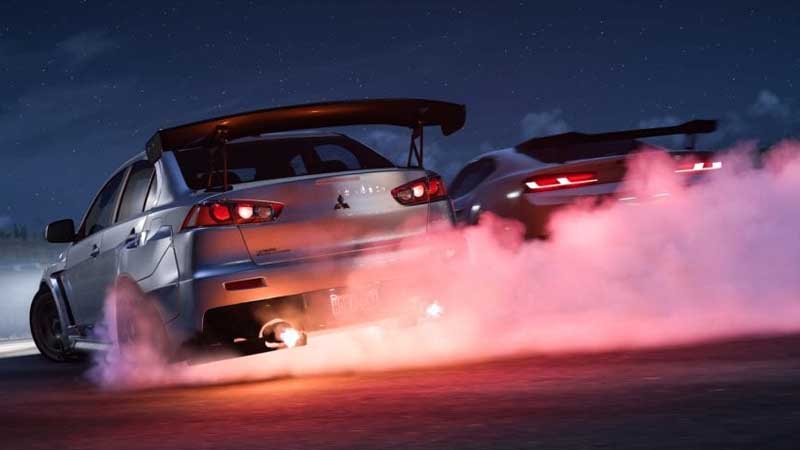 As developers are being pushed to the limit, especially during times where some employees are having to work from home on a permanent basis, even AAA games can be released with a whole host of issues and bugs. Moreover, even if the game has been playtested a hundred times, there’s no replacement for thousands of players jumping in and doing their best to break as much as they can. This, therefore, means that no matter what, there will always be some glitches that occur.

Now, with Forza Horizon 5, as polished as a game of this ilk can be, there are still issues that plague the game. From unknown crashes to teleporting cars, there are simply some bugs that have slipped through the cracks for players to both enjoy if they’re funny, or rage at if they interrupt their race.

Fortunately, with Playground Games being so on the ball, the company has released a full known issues list that both players and themselves have been experiencing now the full game is in the wild.

Below, we’re going to be detailing this full list so that you can be sure that if you get into a head-on collision with any of these, you know that you’re not alone, and there’s no need to uninstall in a fit of rage because yes, a fix is on its way.

Here is the full list of Forza Horizon 5 known issues as detailed on the Forza Motorsport website. This list will naturally keep chopping and changing as fixes or new bugs come into effect so we will endeavor to update it as and when these issues get made publicly available.

Forza Horizon 5 character customization – New features & how to use

Call of Duty Vanguard Packet Burst - How to fix