A couple of days ago, Samsung unveiled its Galaxy A52s 5G as a refreshed version of the original A52 5G. Although it offers basically the same set of specifications, the device represents a big jump in terms of performance. The new variant switches the Snapdragon 750G for a much better Qualcomm Snapdragon 778G. The recently released SD778G boasts a modern 6 nm architecture and also comes with Cortex-A78 cores and an improved Adreno 642L GPU. Now, this very same performance is coming for the Galaxy M-series in the form of the Galaxy M52 5G. Today, one of the most powerful devices in the M-series had its specifications leaked. The device will pack the SD778G, will have three cameras a huge display.

The new leak comes as a courtesy from the popular leakster Ishan Agarwal. According to him, the new smartphone will pack Qualcomm’s latest offering in the SD700 series. In addition to this processing power, the device will come with either 6 GB or 8 GB of RAM. Both variants will always come with 128 GB of Internal Storage. As usual, Samsung will likely pair this device with a micro SD card expansion.

Furthermore, the device will flaunt a 6.7-inch AMOLED display with Full HD+ resolution. Apparently, the company will break its usual design choice by putting a right-aligned punch-hole for the selfie snapper. I’m not a big fan of this design, but maybe Samsung is trying to diversify its portfolio rather than offering the same design with all smartphones. Talking about the camera, it will be a 32 MP f/2.2 selfie camera. 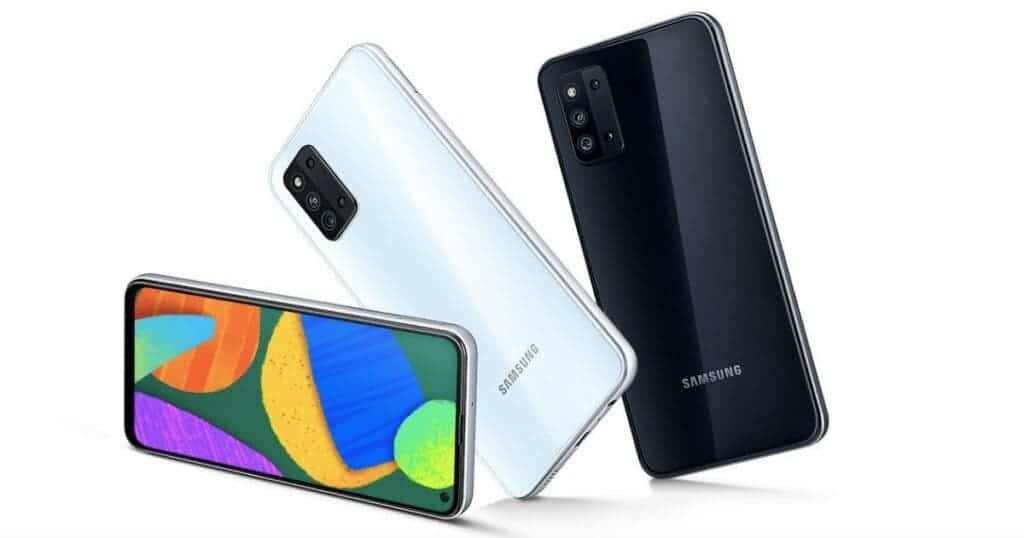 Moving around to the back, the device has a 64 MP f/1.8 main camera, a 12 MP f/2.2 ultrawide camera, and a 5 MP f/2.4 depth sensor. Some images even suggest a fourth shooter. Perhaps it’s another 5 MP camera for macro shots. Since the device will run Android 11-based One UI 3.1 software, users can expect the whole set of photography features available with the Samsung Camera app. Other features present in the software include a secure folder, Quick Switch, and Content Suggestions.

The leak suggests that the device will be quite compact with 164 x 75 x 7 mm dimensions. It will also be quite lightweight with just 175 grams. Unfortunately, there aren’t details regarding the battery capacity in this device. But we can expect it to be above 4,000 mAh. Moreover, Samsung will likely pack it with 15W charging. In the best-case scenario, it will offer 25W fast charging.