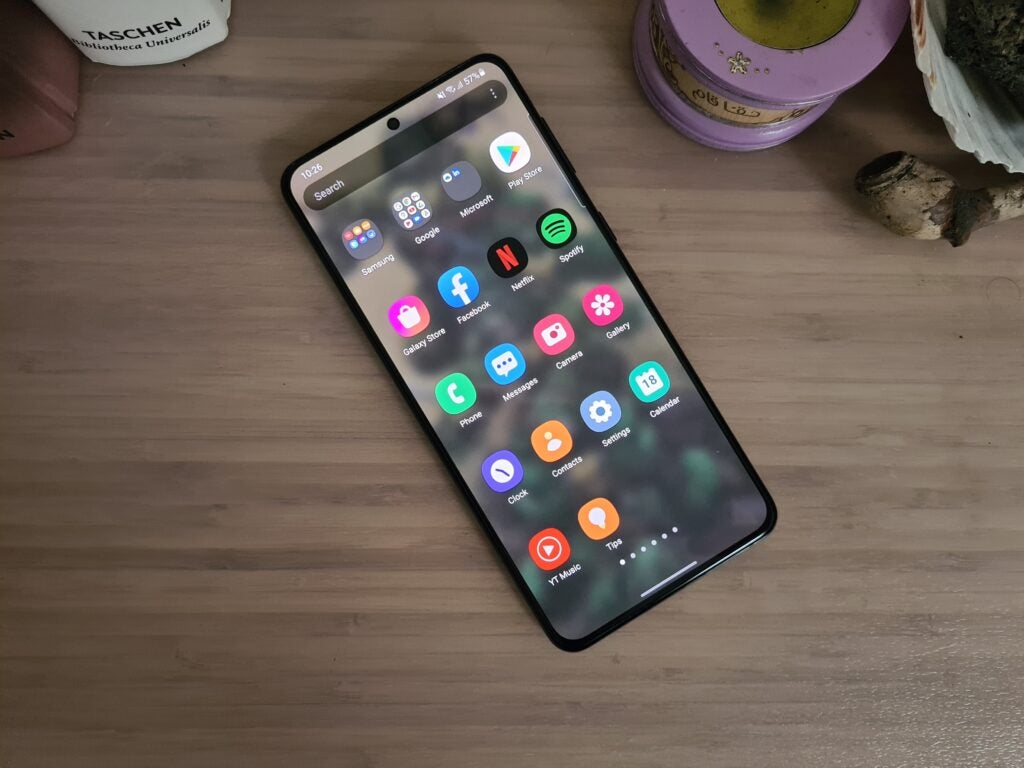 Samsung is looking to get a head start on Android 12 updates by announcing the One UI 4 beta for the Galaxy S21 range – containing Google’s new operating system – will soon be available for testing.

The announcement was made today via Samsung’s Beta Operations Manager in the company’s South Korean homeland.

In a post on the community forums (via Android Central), the person said: “One UI 4 beta will start in September, so please join us.” It’s not clear whether those outside of Korea will have the opportunity to join the beta that soon, as Samsung usually staggers the rollout across territories.

However, it’s a sign that Samsung is keen to be among the first Android manufacturers to roll out the Android 12 operating system with a quickness.

On the translated web page, Samsung is inviting users to “be the first to experience the new Galaxy interface with Android 12 on the Galaxy S21 series”. In the meantime, Samsung is encouraging people to join the One UI Beta Program.

In a footnote, Samsung said: “We are working hard to provide the most stable version possible, so please be patient.”

The launch of the beta will, as always, be interesting because it will give us the first indication of it will treat the operating system. Android 12 has had a visual overhaul thanks to the Material You design language, but it’s possible quite a lot of that will be covered up by Samsung’s own user interface.

Hopefully the beta arrives sooner rather than later, so we can at least get a look at it, even if Brits aren’t first on the list to receive it. We’re pretty sure the Galaxy S21 range will remain among the best Android phones regardless.

Android 12 is likely to debut on the Pixel 6 phones due this autumn, but it’s likely to be completed within the next few weeks, with Google currently adding the finishing touches.

TCSTV goes Live with Billy and Francis "The Fuji Guys"