Games for Windows Live releases its vice on Fallout 3 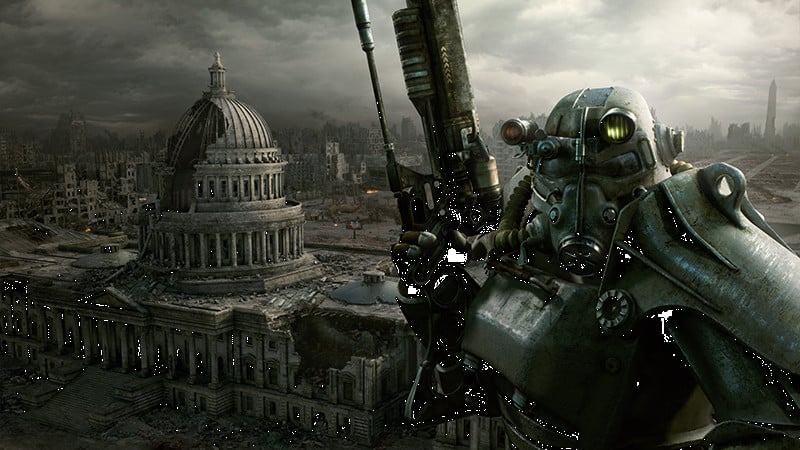 If you don’t know what Games for Window Live is, count yourself as one of the lucky ones. GFWL was an online gaming service of the early 2000s whose aim was to connect Microsoft’s Live services. This was cross-play for Xbox 360 and PC before cross-play was really a thing. Granted, cross-play is a great addition to any game, but at the time it caused more problems than it solved.

Featuring a very janky launcher/platform, many games were unplayable to a large majority of people. To no fault of the game but instead because of GFWL. And up until recently, GFWL was still in effect with certain games. That included Fallout 3. In fact, I had my own problem with this, I would often try to play Fallout 3 and even though I have a brilliant PC, the game could never launch. It always came up with an error when trying to launch. No amount of uninstalling or resetting fixed this, GFWL simply refused to work.

Even though GFWL never became popular and remained a broken tool, Microsoft seemed to have forgotten about it around 2013-14. Which was fine, none of us wanted it back, however it meant a few games were left behind. That included Fallout 3.

But, like a beam of heavenly light through the Steam updates, came a single update to Fallout 3: Game of the Year Edition. Update 1.7.0.4’s changelog reads:

Fallout 3: Game of the Year Edition has been updated and no longer installs Games for Windows Live dependencies. If Fallout 3 was previously installed on Steam, we suggest uninstalling and reinstalling the title.

The title no longer requires Games for Windows Live and will now launch.

What does this mean? Well it means that you can actually play Fallout 3 again on PC. No longer worrying about the seemingly endless number of faults and issues that GFWL brings.