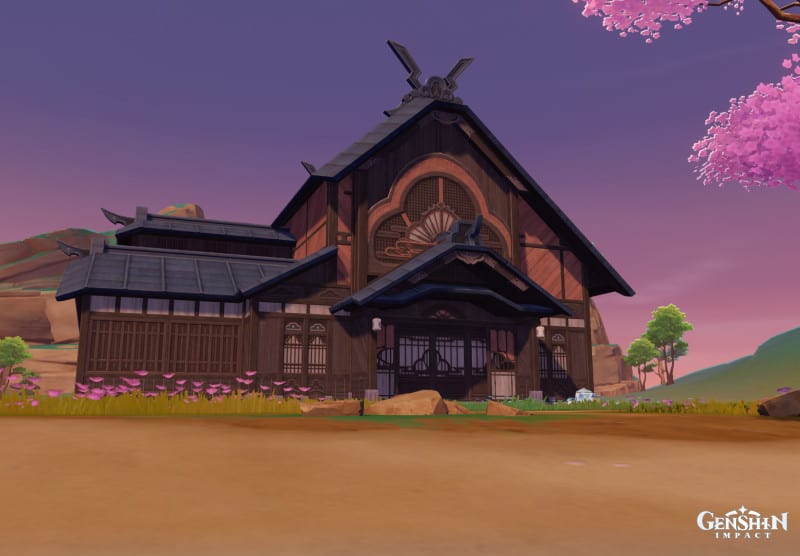 For the housing system lovers among the Genshin Impact community, the Serenitea Pot addition was an exciting upgrade to the game in 1.5. Using the Serenitea Pot, players Adventure Rank 35 and above can decorate their own miniature worlds to their heart’s content, using furniture obtained from blueprints and crafting.

Players even have a choice of different Realm Layouts, which replicate different biomes found in the world of Teyvat. Version 2.2 has added a brand new Realm Layout, Silken Courtyard, which is a beautiful little world based off Inazuma’s gorgeous scenery. Keep reading to find out how to unlock Silken Courtyard for yourself.

How to unlock the Silken Courtyard Realm Layout

Where to find Electro Sigils

1,000 Electro Sigils might sound a little daunting, but they’re very easy to get ahold of. With every chest you open in Inazuma, you receive Electro Sigils. The number varies depending on the rarity of the chest, but you’ll always get a few. You can get Electro Sigils from clearing one-time domains. As well as rewards for offering Electoculi at the Statues of the Seven in Inazuma.

How to activate the Silken Courtyard Realm Layout

Once you’ve reached Level 40 in the Sacred Sakura’s Favour, you can redeem the Silken Print. You’ll be able to find this in your inventory, where you’ll get the option to use it. Now all that’s left to do is to enter your Serenitea Pot (in your inventory) and speak to Tubby. You’ll see an option to ‘Switch Realm Style,’ and there you go! Happy decorating!