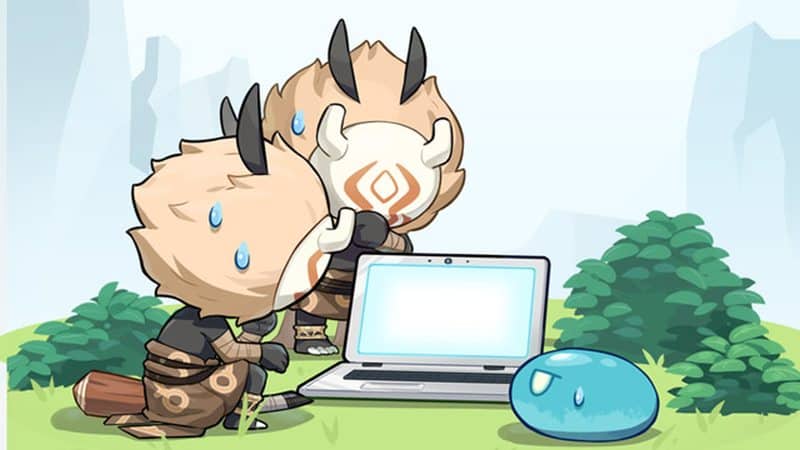 The Genshin Impact 2.2 update (“Into the Perilous Labyrinth of Fog”) is here, and so too are the patch notes, direct from miHoYo. We’ve listed the update highlights below. For a full list of what’s new and what’s changed, check out the full Genshin Impact 2.2 patch notes on the miHoYo website, where you’ll also find out about Primogen compensation and eligibility.

Get A Month Xbox Game Pass For PC With Your ORIGIN PC!