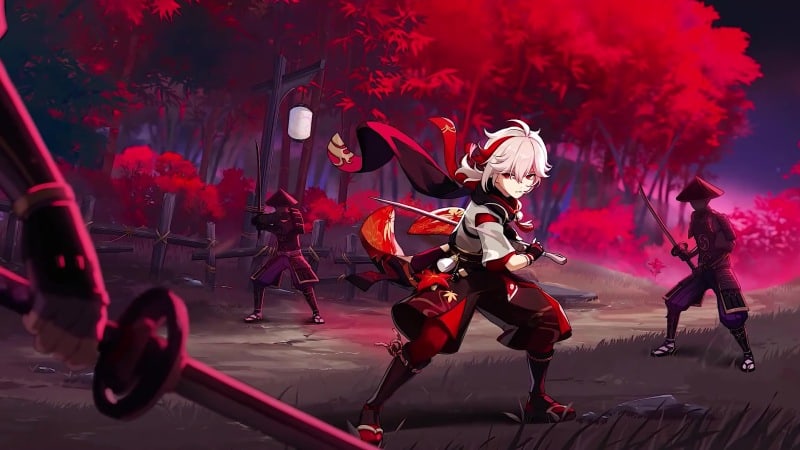 Many Genshin Impact players were left disappointed after the Anniversary event. After the game’s one-year birthday, players were expecting a rather eventful – if not monumental – event for the widely popular game. However, many were disappointed to find that the anniversary event was quite lacking. Players expected to get special rewards or even anniversary-only items and events. However, in the gacha world, anniversaries are important and big-events for fans.

Especially considering the game is free-to-play and many players often spend quite a lot on the game. It’s not exactly surprising that players expect at least something in return. Players were expecting some in-game currency they could later use, or perhaps some special rewards that normally need to be purchased. After all, the game has been incredibly profitable because of its gacha genre.

Here’s what players were offered after anticipating a bombastic event. Items that could either be found in-game or gained through other means. Thus it lead to a lot of frustration. Players have taken to Twitter and vocalised their anger towards miHoYo but to no change.

As such, players have now resorted to review bombing Genshin Impact on Google Play. As of now, Genshin Impact is scoring a 2.3/5 on Google, as opposed to its 4.7/5 on the Apple Store.

Whether miHoYo go back and perhaps offer some better rewards, we’ll have to see. It’s equally possible that players are stuck with their dissapointing anniversary haul, only to hope for a better one next year. Then again, these same players might abandon the game altogether if they don’t want to be spending or giving money to a company that doesn’t seem to truly appreciate its players.

We’ll keep you updated if anything changes, fingers crossed they will!

Who is the Far Cry 6 rooster?