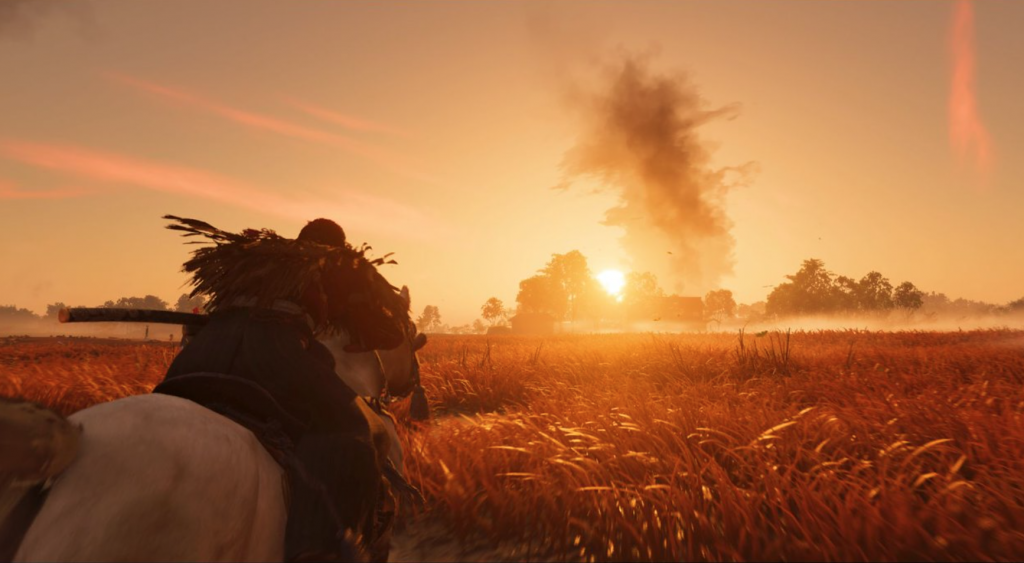 Ghost of Tsushima, along with The Last of Us 2, is perhaps the final classic of the PS4 era and now it’s coming to PS5 with an all-new Director’s Cut due next month.

The Ghost of Tsushima Director’s Cut will be available for both PS4 and PS5 when it drops on August 20. However, such is the scale of the new release, owners of the original PS4 game from Sucker Punch won’t be entitled to a free upgrade on either system.

In a post on the PlayStation blog, the developer explained that along with the original game and all of the DLC content released to date, there’ll also be a “brand-new adventure for Jin”, the game’s protagonist, taking place on Iki Island.

“If you’re a history buff, you may know that in addition to Tsushima, the neighbouring island of Iki was also invaded during this time period,” writes Sucker Punch’s Andrew Goldfarb. “Today we’re excited to reveal that a whole new chapter in Jin’s journey is coming and will take place on Iki. In this new story, Jin travels to the island to investigate rumors of a Mongol presence. But soon, he finds himself caught up in events with deeply personal stakes that will force him to relive some traumatic moments from his past.”

Sony says there’ll be more to share on this new story in the weeks to come, but gamers on both platforms will also benefit from new trophies for the Iki Island content. Meanwhile, there’ll also be some PS5 exclusive features offered in the Director’s Cut.

They will include the Japanese lip sync missing from the original version, which is possible thanks to the “PS5’s ability to render cinematics in real time.” Sucker punch says this will apply to cutscenes for the original game and Iki Island extension.

The Director’s Cut on PS5 will also take advantage of the haptic feedback and adaptive triggers offered by the PS5 DualSense controllers. Enhanced 3D audio, improved load times, more 4K resolution options and frame rates up to 60FPS will also be available on PS5.

Given these are more than your average platform-to-platform upgrades, as well as an entirely new story mode, Sucker Punch is within its rights to charge for the privilege.