Google is not a traditional smartphone maker. Well, that’s an obvious fact. But there are many users eagerly waiting for every new Pixel line model. This is logical. The Pixel smartphones are the first to come with the new Android OS. So as you guess there are millions of Android fans, who want to test everything new first. Getting back to Google, it even doesn’t behave as a traditional smartphone manufacturer. This week it issued two statements. First, it gave a preview of the Google Pixel 6 series. Second, it uncovered the much-talked Google Pixel 5a. Agree that other manufacturers would be playing for time.

Well, we know that the Google Pixel 6 series won’t be available until this fall. And as for the Google Pixel 5a, it is on the shelves. The starting price is $449. Many have been wondering whether Google will be selling several generations of its Pixel phones simultaneously. And taking into account the fact how Google behaves in this market, it is quite possible. But it seems this is not the case. The Pixel 4a 5G and the Pixel 5 are going to be discontinued. We guess the chip shortage problem has played a big role in this decision. 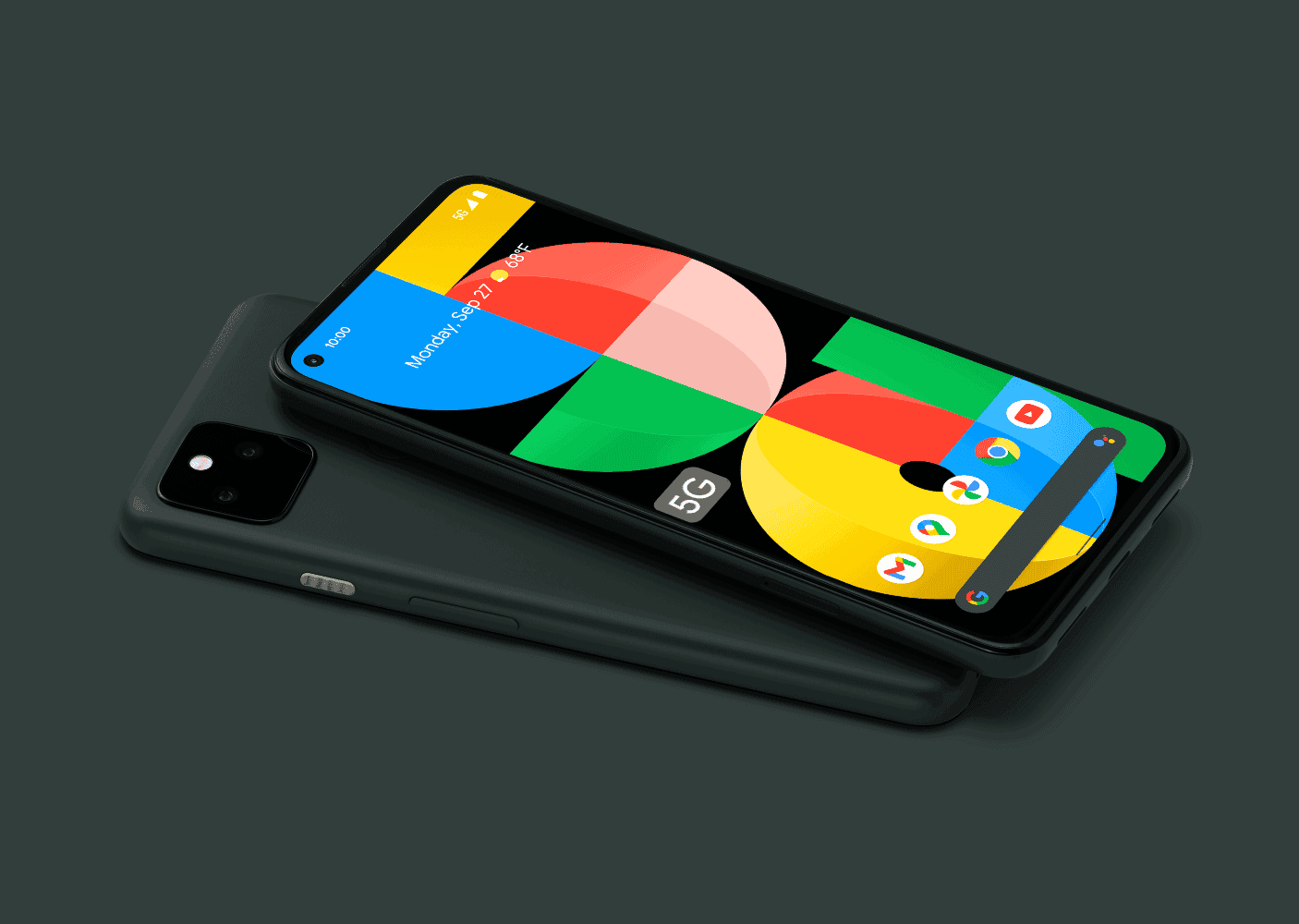 Digital Trends proves that Google has already announced that the Pixel 4a 5G and Pixel 5 have been discontinued. There are still some units left in the stores. So you can acquire them through the official sales channels. But the company won’t make new units.

“With our current forecasts, we expect Google Store in the U.S. to sell out of Pixel 4a (5G) and Pixel 5 in the coming weeks following the launch of Pixel 5a (5G). The Pixel 5a (5G) is a great option for customers and delivers valuable hardware upgrades compared to the Pixel 4a (5G), all at a lower price point,” said a Google spokesperson in a statement to Digital Trends.

However, this is not surprising because we have seen the Pixel 4a 5G running out of stock at multiple locations over the past two months. And as Google has been preparing new models, it was logical not to produces this one.

Anyway, we don’t think users are disappointed of this decision because the Pixel 5a 5G combines the best of both the Pixel 4a 5G and Pixel 5 while also offering a bigger display and larger battery. Plus, under the hood, it still sports the same Snapdragon 765G SoC and packs the same camera hardware as the other two.

Man Busted Getting Into Water with Grizzlies for Photos