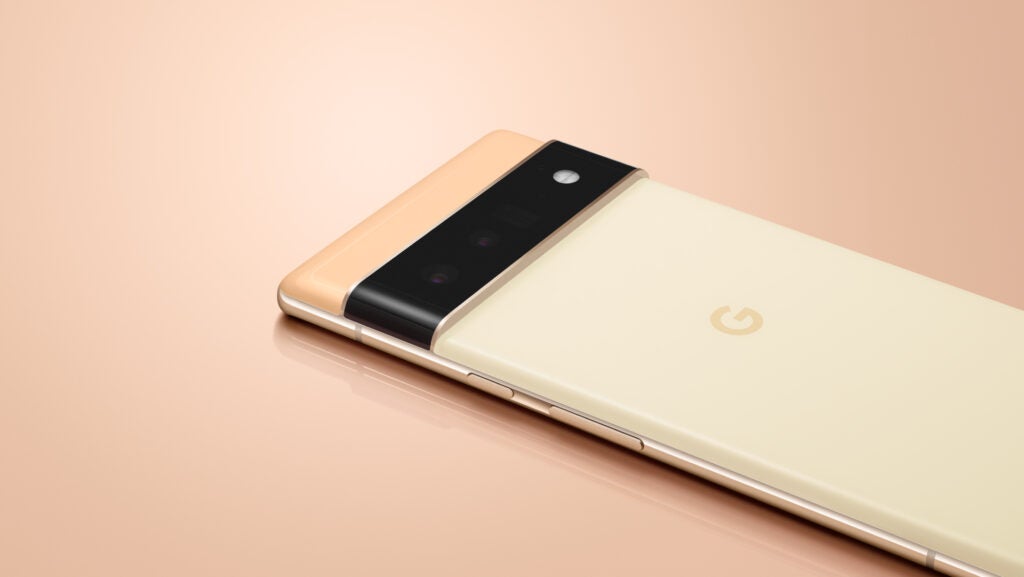 Google may yet reveal a Pixel Fold smartphone packing a foldable display by the end of the year, according to an analyst.

The oft-rumoured rival to the likes of the Galaxy Z Fold 3 and the Moto Razr is possible during the final three months of the year, says David Naranjo who is a Senior Director at Display Supply Chain Consultants (DSCC).

That would suggest an announcement might be made during the Pixel 6 and Pixel 6 Pro launch set to take place next month. However, given how little we’ve heard about the possibility of a Pixel Fold in recent months, we’d suggest this is a highly unlikely eventuality.

Pixel phones haven’t exactly been leakproof in the past, so Google will have needed to do a much better job of tightening up on the gossip if this phone really is imminent.

The newest rumour comes in a tweet from Naranjo, claiming a Pixel Fold may have a 120Hz variable refresh rate. Just yesterday we brought word from his DCCS colleague predicting the Pixel 6 and Pixel 6 Pro may also benefit from the LTPO technology.

The tweet from Naranjo lists 20 current and rumoured phones that will use those OLED panels, which enable phones to effortlessly switch between 10Hz (for basic, low powered tasks) all the way up to 120Hz for higher-end mobile gaming experiences.

Is Google even planning to launch a Pixel Fold anyway? Well, it’s been pretty quiet on that front, with the last major rumour coming from hit-and-miss leaker John Prosser who said “the Google Pixel “Fold” is a real thing” back in February.

Given Google has put a lot of work into ensuring Android plays nice with foldables, we’d be surprised if Google wasn’t at least looking into the possibility of launching a folding handset, but it arriving before the end of the year remains very much an outside bet.

The Fujifilm XT3 and XT30 Have Great Rebates Right Now