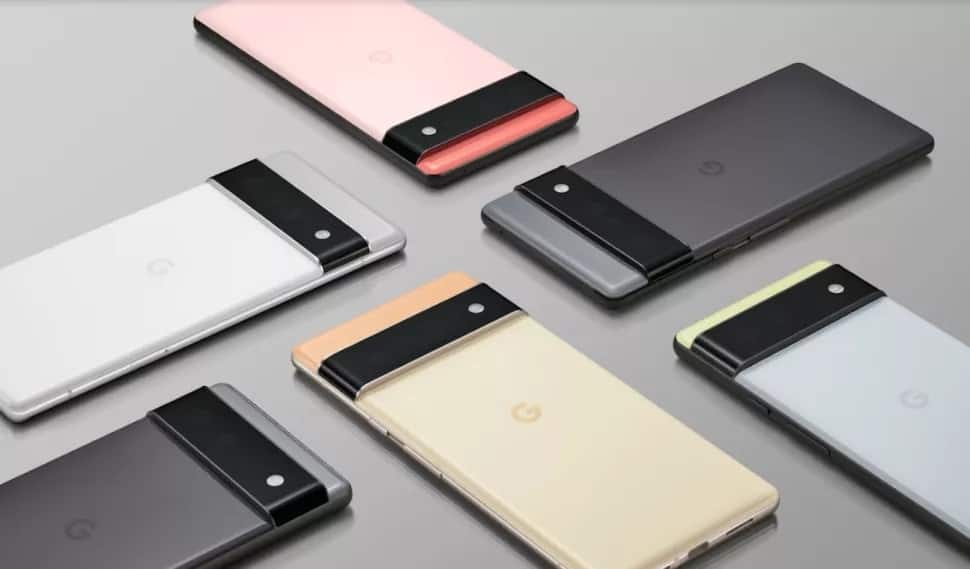 There has been plenty of speculation surrounding Google’s latest Pixel 6 phone, with many fans of the device still waiting for official information regarding release dates and specifications. Whilst Google has been pretty tight on releasing details regarding the new Pixel 6, a recent leak suggests that the flagship smartphone could retail in Europe for as little as 649 euros.

The source suggested that the unnamed carrier listed the Google Pixel 6 at 649 euros – which translates to $760 or £560. At that price, the Google Pixel 6 will launch at a price that is only marginally more expensive than the Pixel 5’s launch – albeit with a huge list of technological improvements.

Alongside this, leaked information regarding the Google Pixel 6 Pro’s release and price – with sources suggesting an initial launch price of 899 euros ($1050/ £776). Whilst this is a fairly large increase over the Google Pixel 6, it does come with a plethora of performance improvements – including a 120Hz screen, ultra-wide band tech, and extra telephoto rear camera (according to separate rumours).

Despite the recent leaks sounding incredibly attractive, let’s not forget that pricing across different continents rarely translates via a currency-to-currency conversion. Regardless of this, if rumours are to be true, pricing the latest Pixel 6 phones are incredibly well-priced – especially when compared against some of the other leading options in today’s market.

As we stated in the intro, we have yet to receive an official release date for the Google Pixel 6 phone. That being said, there have been strong leaks (via an Australian retailer) that suggest an expected launch on October 19th.

The leaks come from an advert in Australia that suggest a full launch of both the standard and pro variants to be on the 19th of October. If that is to be true, we might only have to wait a couple of short weeks for the arrival of Google’s new phone. And if prices are to be true, both Pixel 6 and Pixel 6 Pro could be huge hits.

The post Google’s Pixel 6 price leak has consumers shocked at how cheap it could be appeared first on WePC | Let's build your dream gaming PC.