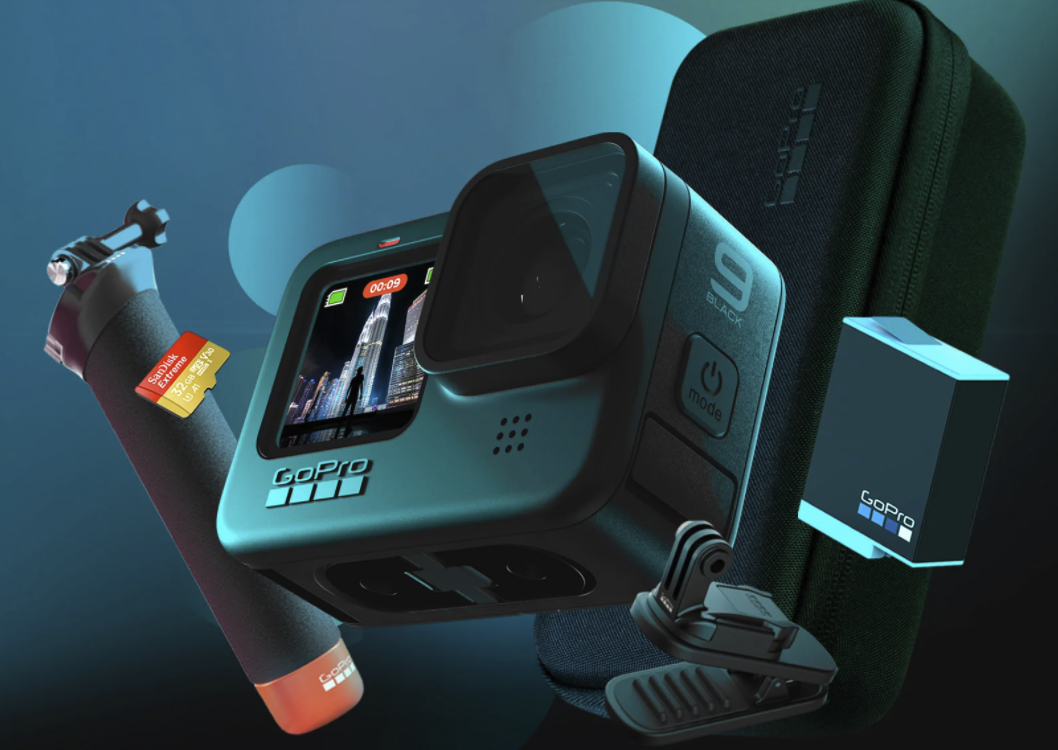 There was a time when GoPro was the darling of the financial markets. Their share price was soaring, their market monopoly was impressive and their product name became culturally significant: the action genre shot became known as the ‘ GoPro’ shot. But cheaper GoPro copies mainly from China, the rise of the smartphone, as well as DJI and some of their failed products like their Karma Drone started a downward slide.

But the company is on the rise again as they have morphed from a front-facing retail product to a direct–to–a-niche–consumer brand via the GoPro website. Their one million website subscriber base is rewarded with discounts on new cameras and also newer lifestyle products like Mezcal floating polarized sunglasses at $79.00 and a weekender backpack at $129.99 for your GoPro and laptop. First-quarter revenues this year from GoPro.com were $82.1 million which is 40.3% of total revenues, up 224.5%.

Other benefits of GoPro’s subscription Cloud service includes unlimited cloud storage of your GoPro footage at 100% quality, up to 50% off mounts, accessories, and lifestyle gear, and a no-questions-asked camera replacement. A free sign-up gives you an immediate $200 saving on a Hero9 Black camera bundle.

The ‘Plus’ website service has inevitably been a result of a Pandemic ‘bounce’ for the company but we’ll see if the subscription service can return the good times to the company. Part of their resurgence has been a recent opening up of their camera’s IP to third-party developers. GoPro tried a similar thing back in 2016 when they soft-launched a program to support companies wanting to develop a user experience between their own and GoPro products. This time the development program is called ‘Open GoPro’ and has targeted the Hero 9 Black camera to open up.

Developers have access to the following Hero9 Black features:

Back in 2016, the only way development could be achieved was through mobile apps, through creating devices that either connect physically to a GoPro camera or wirelessly. Participating developers back then included BMW with their car telemetry recorder, Fisher-Price with their child-friendly Nanny-cam, and Timecode Systems with their SynchBac Pro timecode box.

Are you a recent GoPro customer? How is your GoPro.com customer experience? Let us know in the comments below.