GPU & Motherboard prices could rise due to CCL shortages 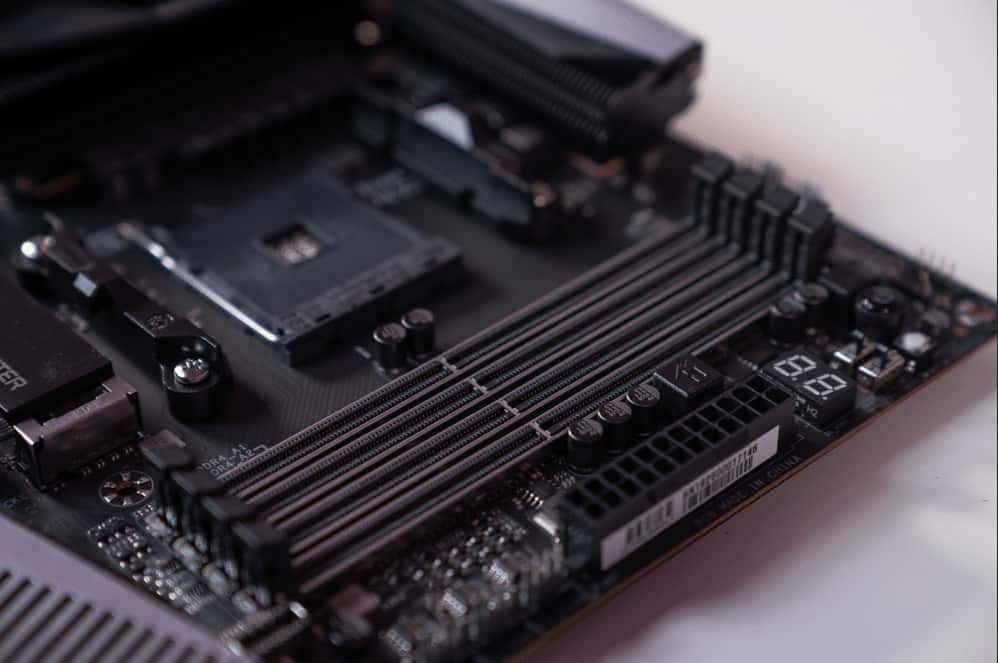 Hot on the heels of AMD’s Lisa Su stating that the GPU shortage could potentially last until 2022, we can see that on September 30, several reports state that GPU and Motherboard pricing could rise due to a shortage in a key component named Copper Clad Laminates (CCLs). This is not unprecedented, as we’ve seen specific component shortages or disruptions due to the supply of component materials in the past. One famous example is that one year where Hard Drive prices suddenly spiked due to flooding in Thailand and didn’t settle for another two years until supply finally caught up to demand again.

Now, amidst the global shortage of microprocessors, which is not simply limited to the prices of GPUs, but also transport. Many vehicles utilize the same foundries such as TSMC to create microprocessors and computing systems, we see yet another issue crop up. Copper Clad Laminates or CCLs are used in GPUs, Motherboards, and almost every other electronic device you may be able to think of. Due to the constrained supply, it’s likely that we’re going to see the material cost of Copper-Clad Laminates rise, and the cost might just be passed on to the consumer, considering the context of how much the chip shortage has already driven up GPU pricing. According to TomsHardware, the costs of Copper-Clad Laminates have already surged over 35% in Q4 2020, and could potentially have a knock-on effect for pretty much anything that utilizes a PCB, including motherboards and graphics cards due to the complexity of how much copper will have to be used in them in comparison to other components which are significantly smaller in volume.

With the global cost of containers also having risen throughout 2021 and not quite stabilizing yet, compounded with the chip shortage and now in addition to this specific component shortage, we could see that costs to consumers may rise in 2022. This means that the specific products that might be most affected are the ones with lower margins and sold at a lower run-rate, which is how manufacturers track how well a product is selling, with the base cost rising, you can expect to see that items that usually come in at the entry-level will be affected most, as the component costs directly affect the value proposition of the boards directly. It’s pretty obvious that companies soon will not be able to shoulder all of these price hikes happening in tandem, and so the cost will instead finally be passed to the consumer. With 2021 being as turbulent as it has been, we can potentially see many manufacturers take a good hard look at the material cost of many of their products and start to pass the associated pricing onto the consumer. Building a PC in 2022 is looking a hell of a lot more expensive.