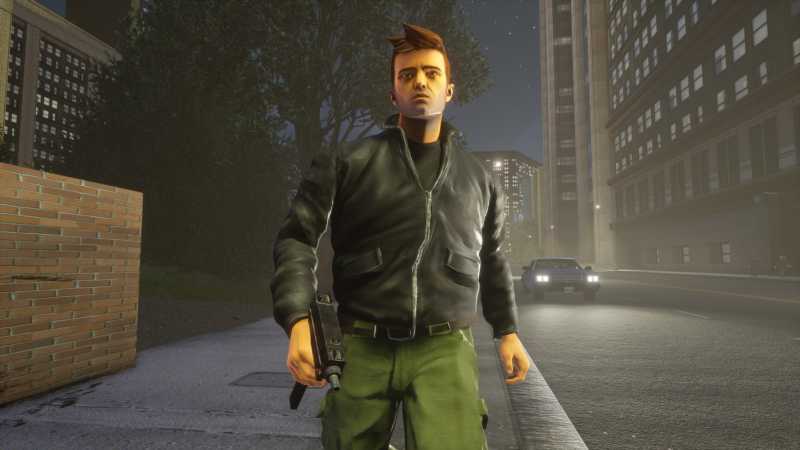 Rockstar have announced the system requirements for Grand Theft Auto: The Trilogy, a remaster of classic open world games GTA 3, GTA Vice City and GTA San Andreas that makes substantial improvements to both the controls and the graphical capabilities of the games.

Gamers have been surprised, because the settings required are actually beefier than 2013’s Grand Theft Auto V. You can check them out below …

What are GTA: The Trilogy’s minimum system requirements?

What sort of computer will I need to run GTA: The Trilogy on recommended settings?

Can I run Grand Theft Auto: The Trilogy on my computer?

If your computer meets at least the minimum specs for GTA: The Trilogy, you should have no problem running the remasters of these well remembered PS2 classics. These are the official system requirements from the game developers, so there’s really no room for doubt.

If you don’t know your computer specs, you can check out this page on how to check them, which should help you a lot. If that seems like too much work, there’s also a free program called Speccy that will list all of your computer specs in one place.

What gaming PC do we recommend to play GTA: The Trilogy on?

Interested in playing Grand Theft Auto: The Trilogy but you know your computer won’t cut it? Then you might want to get a new one. If that’s the case, we’d suggest you check out our page on the best pre-built computers for under $800. Should you have a bit more cash to throw around, you could also check out our page on the best pre-builts for $1500.

Grand Theft Auto: The Trilogy is currently set to release on November 11, 2021 for PS4, PS5, Xbox One, Xbox Series X/S, Nintendo Switch and PC, so you could also play it on any of the consoles, if you’d prefer to do that.

What do you think of GTA: The Trilogy? Are the improvements good, or do you prefer the old look and feel? Let us know in the comments below.