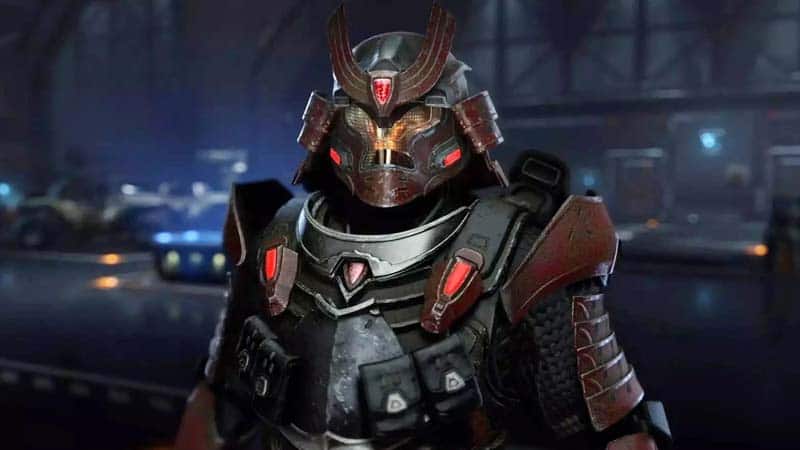 We’ve all been too busy playing Halo Infinite in the office to concern ourselves with what’s still not in the game but the news breaking right now that the co-op mode won’t be arriving until at least May next year is actually a bit of a blow.

Halo Infinite’s Head of Creative Joesph Staten told Eurogamer in an interview that the campaign and Forge multi-player modes will slip past their initial launch dates and won’t arrive until Season two next year, and that’s if everything goes to plan.

Staten told Eurogamer, “So our goal still remains what I said before, which is to ship campaign co-op with Season 2 and Forge with Season 3. But those remain goals. Those remain targets.”

That quote above sounds hopeful rather than far from certain but at least the launch of the multiplayer we have at the moment has been widely accepted as very good indeed.

With the campaign mode set to arrive and hopefully be a lot of fun during the first week of December, it’s fair to say Halo is still in a strong position to push Xboxes.

May does seem a long way off however and multiplayer gamers can be particularly fickle when it comes to jumping ship if they aren’t kept appeased with new content.

343 have moved to address issues around progression with the current Battle Pass system that should help reduce some of the grind but are still keen to emphasize that the game is still very much in beta and will continue to be added on and tweaked.

Meanwhile, if you haven’t; tried Halo Infinite yet, you can play it now for free on Xbox Game Pass for PC or Xbox.