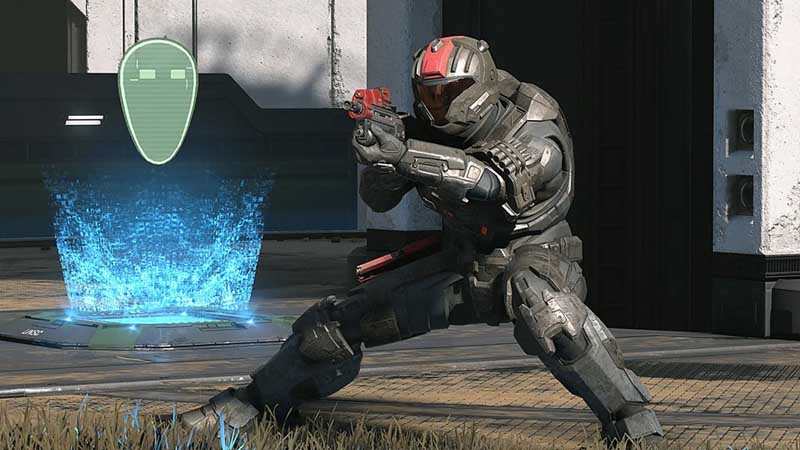 Halo fans around the world rejoiced when the multiplayer portion of Halo Infinite dropped almost out of the blue at the end of Xbox’s 20th Anniversary stream. This allowed everyone to simply download the game free of charge and hop right into some PVP action almost a month before the ‘official’ December launch.

Overall, it’s been a pretty slick release with guns, movement, and in-game mechanics working as they should both on PC and console. This is probably due to the number of flight tests that were undertaken in the Summer which allowed players to push the game to its limits in an early build, notifying 343 of any potential pitfalls.

While the majority of players were able to access the game with little to no hiccups, there have been some experiencing the wrath of DirectX 12, bugged challenges, and more. This is a little unfortunate as these kinks might have been ironed out if the game had launched on its announced release date but don’t fret, 343 is on it.

Below, we’ll be detailing the full list of Halo Infinite’s known issues, bugs, and fixes from the mouths of the developers so that you can be aware of what’s potentially in store for you when you boot up the game for yourself.

Here is the full list of the known issues, bugs, and fixes that we mentioned will be coming up. This list will be updated as and when 343 releases another blog post on the matter so that it will have the most recent information possible.

Halo Infinite multiplayer is live but will it have skill based matchmaking?