Here are the seven Elyon classes available at launch 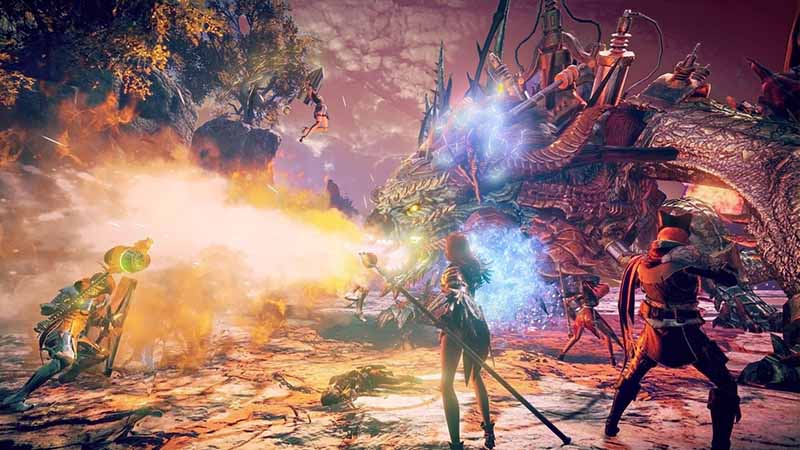 Elyon is a brand new MMORPG that is launching on October 20. The new MMO developed by Kakao, the team behind one of the East’s best MMOs, Black Desert, is back with a whole new game. The game is an Action RPG, with players taking on the world through their classes and airships. Like all MMOs, there are dungeons to explore, along with realm vs realm wars that offer players frantic, large scale PvP gameplay.

The way you play through all of this content is by playing a class. When the game launches on October 20, seven Elyon classes have their theme and unique gameplay style. These Elyon classes are the Assassin, Elementalist, Gunner, Mystic, Warlord, and Slayer.

There are only seven classes at the start of the game, with a dedicated healer and tank class in the picture. After that, you have five dedicated damage dealers in a variety of forms. We will go through roughly what the class is and a few of their most ocn=onic skill descriptions to give you an idea of what they do.

Furthermore, each class in the game has a special ability, helping to distinguish them further. One example is the Warlord’s unique, which makes them even tankier, and makes them immune to crowd control, while the Slayer gets bonus attack speed. If you fancy it, you can get a brief glimpse of what you can expect from the classes and other gameplay features in the game content trailer found below. If you’re interested, you can learn all about the four playable races here. Image via Kakao.

What is Back 4 Blood Swarm mode?