OnePlus administrator released an announcement in the community that the OnePlus 6T has launched a new version of the HydrogenOS public testing. The new version of HydrogenOS comes with deep customization based on Android 11. According to reports, the OnePlus 6T also successfully ran the Windows 11 system. This is the first smartphone that can run Android 11 and Windows 11 operating systems. 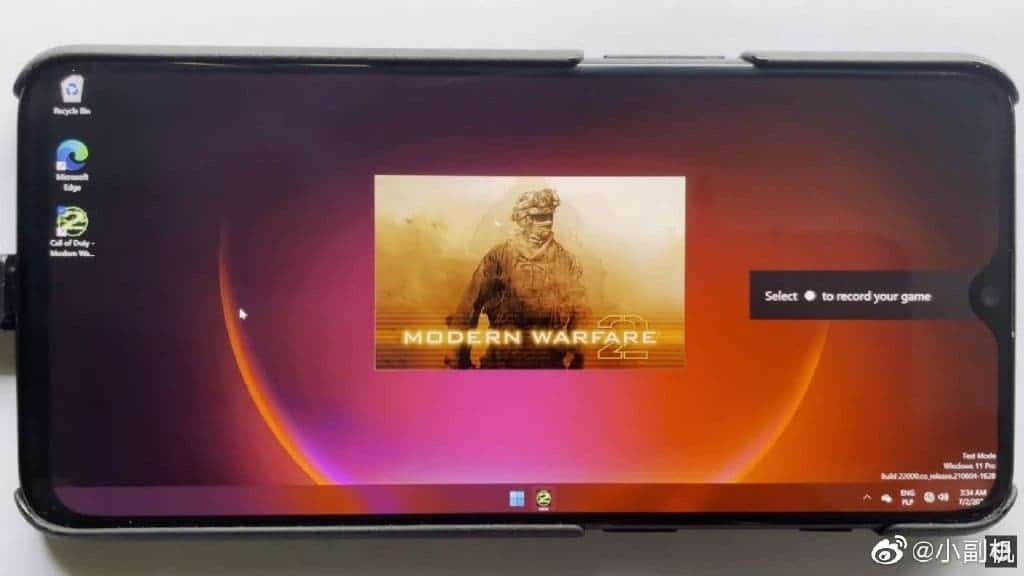 As of now, there is no report on whether the device can run on both operating systems simultaneously. However, this is most unlikely. The smartphone is probably just able to run both systems but one at a time.

The OnePlus 6T was released in the second half of 2018. At the time, this smartphone was a flagship device. It comes with a 6.41-inch AMOLED screen with an aspect ratio of 19.5:9 and a resolution of 2340 x 1080. This device comes with the Qualcomm Snapdragon 845 processor coupled with 6GB/8GB of RAM and 128GB /256GB of internal storage. Furthermore, this smartphone also comes with a built-in 3700 mAh battery that supports 20W fast charging. This smartphone also supports light-sensitive on-screen fingerprint recognition. Interestingly, the OnePlus 6T does not have the stable Android 11 update for now. A few days ago, OnePlus rolled out the Android 11 Beta for the OnePlus 6T.

It is worth noting that the OnePlus 6T is the first mobile phone sold by OnePlus Technology through a US carrier. OnePlus is also the first Chinese high-end brand to land on US carrier T-Mobile. This cooperation allows OnePlus to open up the most important sales channel for US mobile phones. With this relationship, OnePlus flagship smartphones now have more recognition in North America. However, it still has to cope with being a Chinese brand in North America.