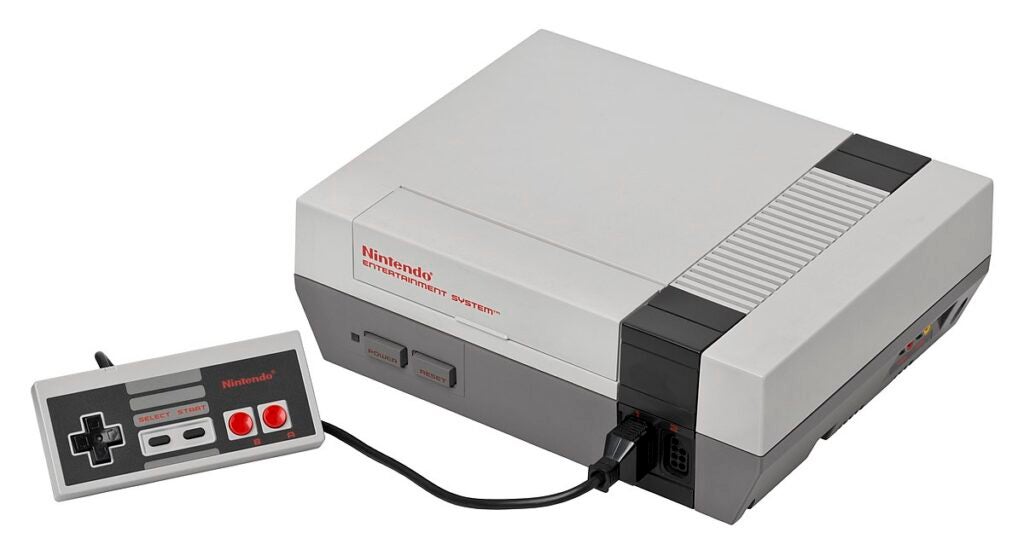 For gamers of a certain vintage, the original Nintendo NES and SNES consoles represented the height of technology design and still provide an ample dose of the warm fuzzies today.

The man behind the North American versions of both consoles and the European NES is riding into the sunset for a well-earned retirement, after almost 40 years designing products for the iconic Japanese firm.

In a post on LinkedIn (spied by Nintendo Life), Barr wrote: “After almost 39 years at Nintendo, I am retiring and moving onto “other” projects.” It’s not clear at this time what the projects entail.

Lance Barr joined Nintendo in December 1982 while he completed a Masters in Industrial Design at the University of Washington (via Kotaku) and during his initial stint worked on Nintendo’s arcade cabinets (via Eurogamer).

While the European SNES would follow the case design of its Japanese counterpart, the United States version is fondly also fondly remembered by gamers of that era.

Barr also had a hand in the design of the NES Zapper, the New-Style Super NES redesign and also the Wii nunchuck. His designs were reborn for audiences new an old with the mini versions of the NES and SNES in the last few years.

In an interview with Nintendojo in 2005, he described the process of redesigning the Famicon for western audiences.

He said: “The design was conceived as a wireless, modular system, designed to look more like a sleek stereo system rather than an electronic toy. After the first public showing in the US at the Consumer Electronics Show, I was asked to redesign the case based on new engineering requirements. To reduce costs, the wireless function was eliminated, as well as some of the modular components such as the keyboard and data recorder.

“But the biggest change was the orientation and size requirements to accommodate a new edge connector for inserting the games. The new edge connecter was a ‘zero force’ design that allowed the game to be inserted with low force, and then rotated down into the ‘contact’ position. The case had to be designed around the movement of the game, and required the shape and size of the NES to grow from the earlier concepts. Many of the features remained, such as the two-tone color, left and right side cuts, and overall “boxy” look, but the proportions changed significantly to accommodate the new edge connector.”

How To Get Training Points In Madden 22 - User Guide