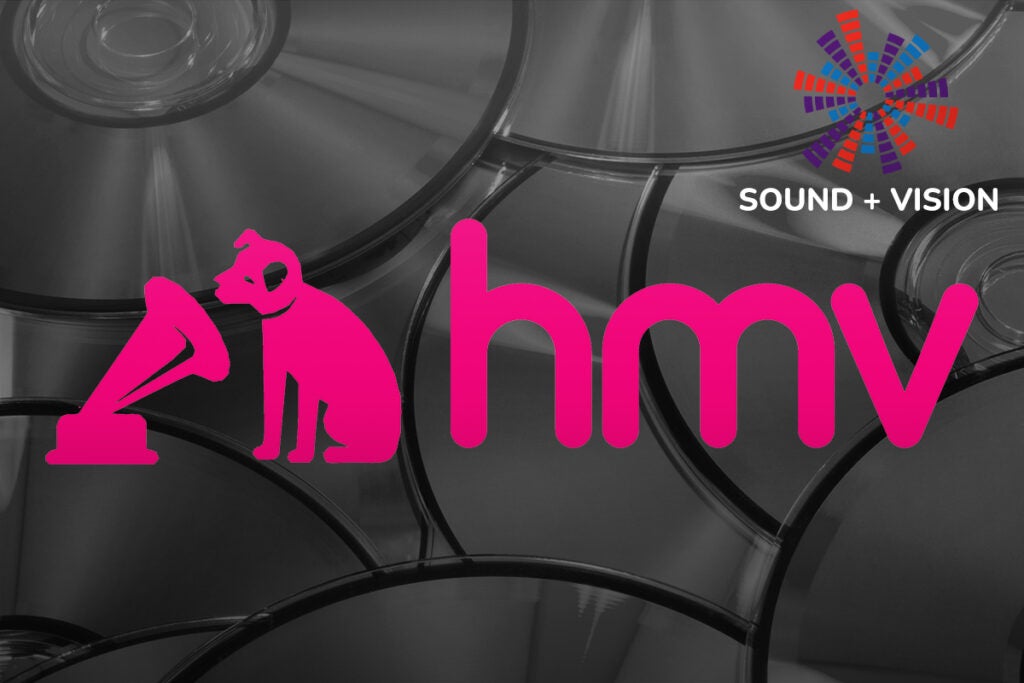 You’ve probably seen it splashed across the news – HMV is celebrating its 100 year anniversary in 2021 and the fact that even after the retailer’s various trials and tribulations, its presence on the high street shows there’s still life in the old dog yet.

Celebrating its 100th year puts it among other centurions such as Chanel No.5, Braun Audio and The Laughing Cow cheese – yes, that’s also 100 hundred years old, too.

And news of HMV’s birthday celebrations brought with it plans to open up 10 stores, including a new flagship store as the Oxford Circus venue has lain dormant since before the pandemic struck due to HMV’s financial issues.

So while there seems to be a sense of renewal around the HMV name, its struggles go beyond current circumstances and towards the inexorable rise of digital vs physical media – and I’m standing in the corner of physical media and the stores we buy them in.

Digital vs physical media has been a topic of many discussions: the convenience of the former compared to the quality of the latter. It’s an issue that’s been further highlighted with the various lockdowns causing a surge in streaming, as well as interest in purchasing more physical media (even though it’s still on a downward trend).

My first DVD was a buy one get one free of The Matrix and Not Another Teen Movie. The latter isn’t the best film but was a blind buy from Virgin Megastores (remember them). Looking around in a physical store encouraged exploration, something you don’t necessarily feel is the case with streaming, where you’re served content in terms of algorithms and viewing history.

And while streaming services like Disney+ and Prime Video have brought access to older content, but for the most part the focus has been on new and original content. Music has been better served in this respect, but as we know, artists haven’t been served the financial remuneration from the likes of Spotify they deserve.

The history of film and TV is not as well represented – Netflix’s library rarely looks back beyond the 80s. The convenience of having content to hand is good but not always as far reaching as we’d like.

Arguably the same point could be made about physical media. Titles that appeared on VHS didn’t always make their way to DVD, then to Blu-ray and eventually 4K.  But physical media has what streaming doesn’t, which is a form of ownership.

We stream titles but don’t own them, we download content but are at the mercy of licenses. Move to another country and you could lose access to what you’ve paid for. Access to physical stores ensure that is less of an issue.

Quality is also a factor to consider. You could argue a 4K Blu-ray in HDR10, offers better quality than a 4K Dolby vision stream. And what of the various streaming services? Content is spread among several services and the subscriptions eventually add up. Films and music leave services frequently – some never make it on streaming platforms at all.

So that’s why I’m looking forward to the presence of high street stores to discover titles, and the continuing existence of physical media. Physical media may take up space in homes, but it is lasting and it is ours rather ceding ownership to media giants and their terms. It is wide ranging and, currently, is a better reflection of our cultural history. It is something to hold on to rather than discard.

So let’s hope stores like HMV continue to flourish, as a future that’s all digital only doesn’t necessarily hold the positives we think it does.