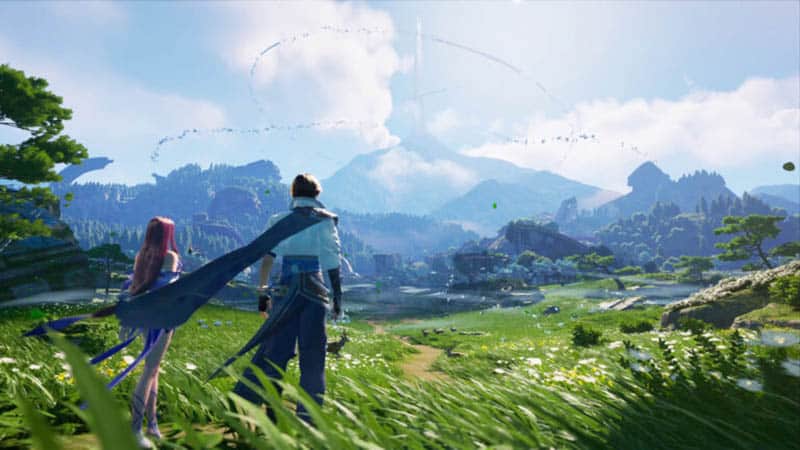 Tencent Games has announced they are to publish Hoor of Kings: World – an open-world action RPG (Zelda then) based on the massive mobile hit Honor of Kings. The game is planned across all formats (although nothing more specific than that at this stage.

The devs have also been cagey about a release date, in that they haven’t provided one yet, but read on for more of what we know at this stage.

What is Honor of Kings?

Honor of Kings was released on iOS and Android back in 2015 in China and was the first game to average 100 million daily active users in the world. It is also one of the highest-grossing games in the world. This should give you an idea that we are going to be seeing microtransactions plenty, even at this early stage!

No news as yet on when we can expect to get our hands on Honor of Kings. We do not it is in development and we have the above announcement trailer to go on to see that progress is being made.

With the success of the original mobile game, it was inevitable that a large version would get talked about and finally greenlighted, and even with its older sibling’s penchant for paid for items, it is still something we are prepared to get excited for, even at this early stage.

We expect a PC version to be in development and probably console versions, although these are perhaps less of a certainty, depending on how long it takes to hit release. As ever, more information as and when we get it so hit the bookmark button.