Today, Honor officially released the first warm-up video of the Honor Tab V7 Pro. This is also the first time that this device will be making an appearance online. The video reveals a couple of information regarding the Honor Tab V7 Pro. From the video, we can see that this tablet comes with a blue plain leather back panel as well as a right-angle frame design. This device also appears to have an oval lens module. From the overall appearance of this device, it appears that it will be a premium tablet.

According to previous reports from @DCS, the Honor Tab V7 Pro will premiere the MediaTek Dimensity 1300T processor. However, there are no official details regarding this new processor. For reference, MediaTek’s current flagship processor is Dimensity 1200. This chip uses TSMC’s 6nm process and a 3.0GHz A78 super large core, 3 2.6GHz A78 large core,s and 4 2.0GHz A55 energy efficiency cores. From the available comparisons so far, the performance of this chip is comparable to the Qualcomm Snapdragon 870 SoC. 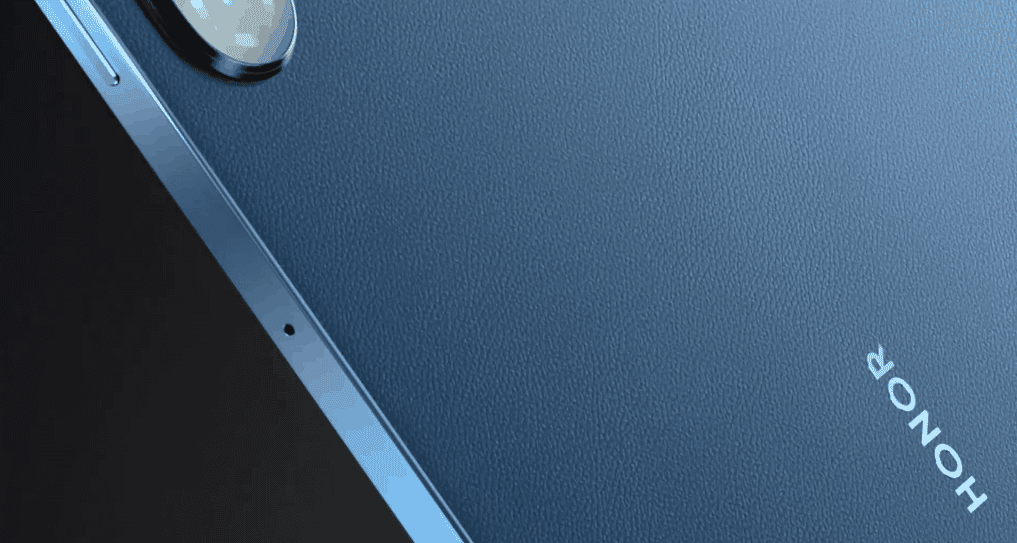 Dimensity 1300T should have better performance than the Dimensity 1200

Dimensity 1200 has also carried out many exclusive optimizations for high-demand game scenes. It comes with a new MediaTek HyperEngine 3.0 game optimization tech. This technology brings industry-leading innovative technologies in the network, control, intelligent loading, and image quality performance. In addition, the Dimensity 1200 integrates a new generation 5G modem. Mediatek claims that this is the first SoC that supports 5G high-speed rail mode and 5G elevator mode. Following the naming of the chip, the Dimensity 1300T should be more powerful than the Dimensity 1200.