Nowadays with most smartphones easily reaching the 6.7, 6.8-inches display size, we stopped calling big devices “phablets”. The concept started with the Galaxy Note series that has pretty much started the trend of big displays. However, Chinese firms have pushed this ahead launching devices with bigger and bigger displays every year. In a world where most of the companies are comfortable with “standard” display sizes, Honor wants to be the new “king of phablets”. Last year, the brand unveiled the Honor X10 Max 5G as one of its largest smartphones. Now, as a separate company, Honor will bring back its display king in the form of Honor X20 Max.

According to the Weibo account @菊厂影业Fans, the Honor X20 Max 5G will be launched soon and it will surpass its predecessor with a massive 7.2-inch display. The new tablet-sized smartphone will also come with a massive 6,000 mAh battery and we can expect it to be packed with fast-charging capabilities. Under the hood, we have MediaTek upper-mid-range Dimensity 1100 SoC. This chip is built on a 6 nm standard and has four ARM Cortex-A78 cores clocked at up to 2.6 GHz. These are big upgrades when we compare the new model with the Honor X10 Max whose display is smaller and also has a smaller 5,000 mAh battery. 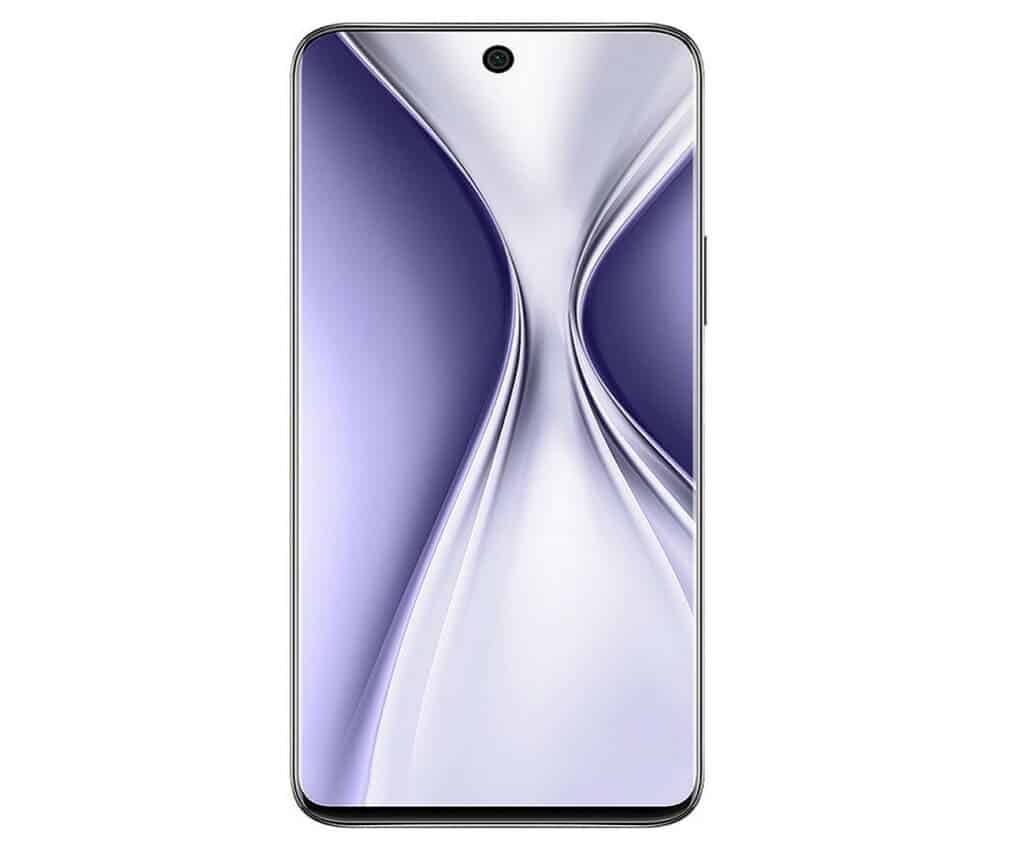 In addition to the larger display, the new handset is likely keeping the RGBW display of its predecessor. Unlike standard RGB panels, the RGBW panel offers a lower power consumption. And lower-power consumption is the key to success for a smartphone with a massive display. Hopefully, Honor will join the trend of high-refresh-rate this time around. After all, having a massive display like this one with just 60 Hz would be a complete waste. We can only expect a 120 Hz refresh rate to make this device a king for media consumption.

Honor will likely upgrade the cameras, the stereo speakers, and the fast-charging technology. The Honor X10 Max, for instance, was launched with support for 22.5W fast charging. Hopefully, the sequel will get speedier charging this time around. The X10 Max launched with just two cameras – a 64MP main, and a 2 MP depth-sensing module. Hopefully, we’ll get a better package this time around. Other expected features are Wi-Fi 6, Bluetooth v5, a 3.5 mm headphone jack, and Nano-Memory-Card support. The X10 Max had up to 8 GB of RAM and 128 GB of Internal Storage, we expect the X20 Max to follow suit, with a possible upgrade in the max storage.