Horizon Forbidden West is yet another big game delay – report 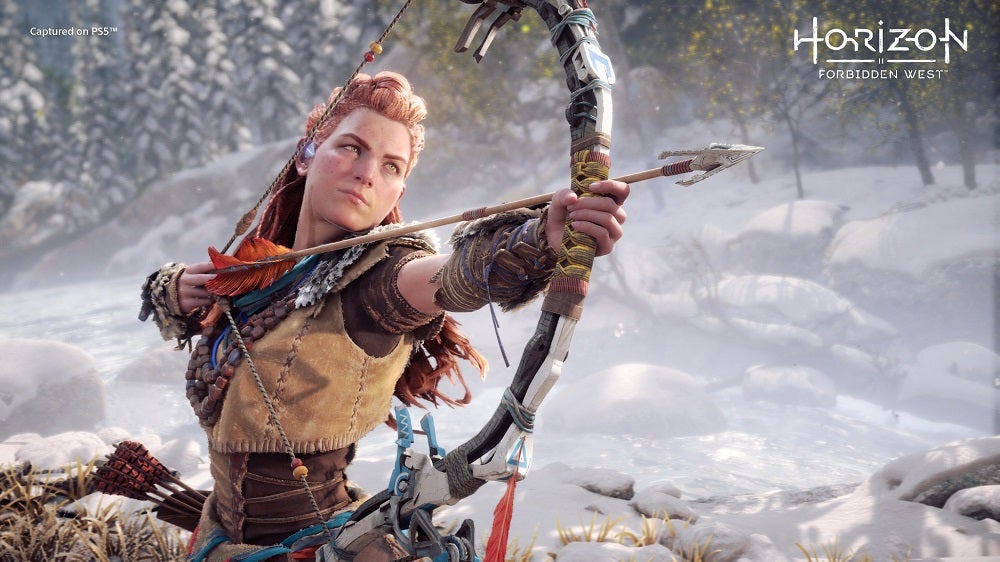 One of the most anticipated PlayStation exclusives Horizon Forbidden West has been delayed until 2022, according to reports on Friday.

It’s news that would be a huge disappointment to many of the 10 million Sony PS5 owners as well as many millions of PS4 owners hoping to play the first-party action RPG before the end of the year.

Following comments from Jeff Grub on the Giant Bomb Show yesterday, Bloomberg’s Jason Schreier is also reporting Sony has decided to delay the game until the first three months of next year.

According to a person familiar with the matter, the decision was made by Sony some time ago but has not been officially confirmed by the company at the time of writing.

The reported delay is just the latest in a string of titles that were scheduled to arrive in 2021 and have now been pushed back. Other PS5 titles like Returnal and Deathloop have also been subject to delays this year. Sony’s God of War has also been pushed back until 2022. On the Xbox side of things, Halo: Infinite is set to arrive later this year, an entire year after initially planned.

The warning signs became apparent back in June when PlayStation Studios boss Hermen Hulst refused to fully commit to the 2021 release window for Horizon Forbidden West.

In a post on the PlayStation blog he said: “For Horizon, we think we are on track to release this holiday season. But that isn’t quite certain yet, and we’re working as hard as we can to confirm that to you as soon as we can.”

Given the myriad of game delays caused by the ongoing Covid-19 pandemic and remote working outside of studios, it’s little surprise that one of the next-gen’s most exciting titles won’t be available for around another six months. We’re confident it’ll be worth the wait though.

First PC patch update for Yakuza 6: The Song of Life