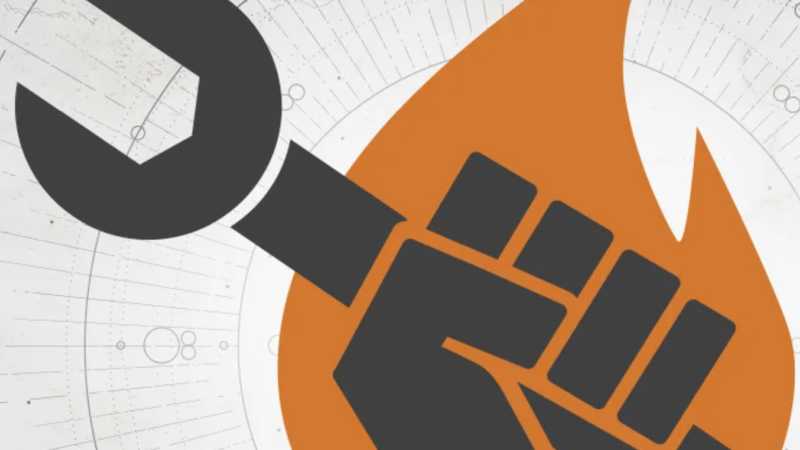 Destiny 2’s 3.3.1 update was released back on October 12th, 2021. For the main patch notes for that update, you can still check out bungie.net. A few considerable bugs have been fixed this week, though, so here’s a run down of the three major changes in the Destiny 2 Hotfix 2.2.1.3.

An issue has been fixed which required players to defeat three opponents with an SMG in order to achieve the Sub Machinist medal. Now only two kills are required as intended.

Some subclass and Exotic armor perks were activated unintentionally when causing damage to Stasis Crystals. This has now been fixed.

The final patch in this Hotfix only affects the game when in Polish. Frenzy and Rampage perks were both listed under the same name, Szal, which understandably caused some confusion. This has now been amended, and both perks are correctly named. Frenzy remains as Szal, while Rampage is now correctly named Rozróba.

And don’t forget to claim your current Prime Gaming Destiny 2 reward while you still can. Amazon Prime members can gather a huge collections of items to use in the most popular games, and that includes the Cup of Tea Exotic bundle for Destiny 2, which was still available to claim at the time of writing.