Home » Blog » How enable PiP in YouTube on an iPhone
Mobile 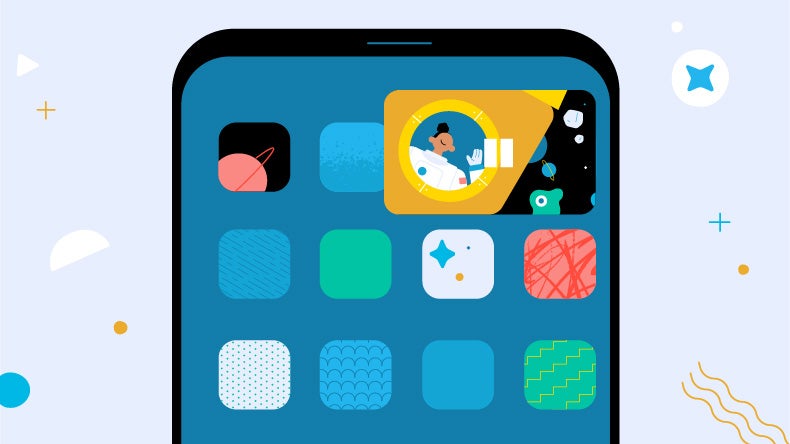 Earlier this summer, YouTube announced it was finally bringing picture-in-picture (PiP) support to iPhone and now it’s available for iOS users to try.

That will enable iPhone owners to enjoy content from their favourite creators while achieving other tasks on their phone. The video content will appear in a small window and can be placed anywhere on the user’s screen for ultimate convenience.

“While you are watching a video, swipe up (or press home) to close the app and watch in a mini player,” YouTube says, adding the experiment will be open until October 31.

However, such is the way Google has decided to integrate this, it’s not straightforward and it’s not available to everyone yet either. Unfortunately the feature is only available to US YouTube users right now.

If you fit the bill, you can browse to youtube.com/new. If you’re an existing premium subscriber, you’ll see the option to “Try It Out”. Select this and you’ll automatically be registered for the experimental feature. Everyone else can follow a sign-up link.

Google points out that locking the phone will pause the video, but it can be resumed using the Lock Screen media controls. That means PiP will work on the lock screen too.

It’s not clear whether, once the trial is over, if Google will enable all users to access the feature or whether it’ll remain behind the premium paywall. Given this has become a pretty standard feature among a host of streaming apps, it would likely leave a bad taste if YouTube decided this was a feature users have to pay for.

Other experimental features include the ability for Google to translate YouTube comments into a language of the viewer’s choosing.