How to play Call of Duty Vanguard Zombies in split-screen 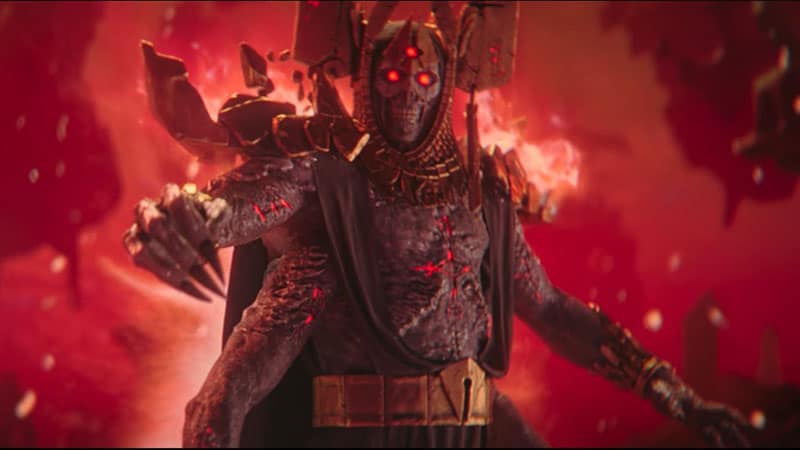 Call of Duty Vanguard has finally arrived, with the next instalment of the big franchise now accessible to all. The game comes with multiplayer, a single-player campaign and zombies. And like all good coop zombie titles, it’s better to bash some zombies heads in multiplier or split-screen coop. You’ll be pleased to know this year’s CoD is no different. You can play Call of Duty Vanguard Zombies split-screen, and the method of doing so works like previous CoDs.

To set up local coop zombies in Vanguard, you need to do the following steps.

Whoever has control of player one will need to create the lobby and have their friends sign in. Once their friends have their controllers and accounts synced, they should appear in the animated CoD lobby animation. The host can go online or play local split-screen coop and beat back some WW2 zombies from then on.

It is worth mentioning that you cannot play online if your allies do not sign into a valid PSN or Xbox Live status account. You can still sign into your statusless profiles and collect achievements and all the usual jazz that comes with a legit Xbox Live or PSN account. If you’ve played the recent CoD Black Ops Cold War, you’ll quickly recognize the process is the same. So, if you’ve been through this hurdle before, rest assured you know already know how to beat back the challenge.

Also, for fans on PC, you sadly cannot play the game in local coop. The functionality doesn’t exist. Thanks for reading the article. If you’re looking for more zombies content, why not check out our look at the recent CoD Vanguard Zombies trailer.

The post How to play Call of Duty Vanguard Zombies in split-screen appeared first on WePC | Let's build your dream gaming PC.