How to watch Brentford vs Arsenal: Watch the Premier League curtain-raiser live 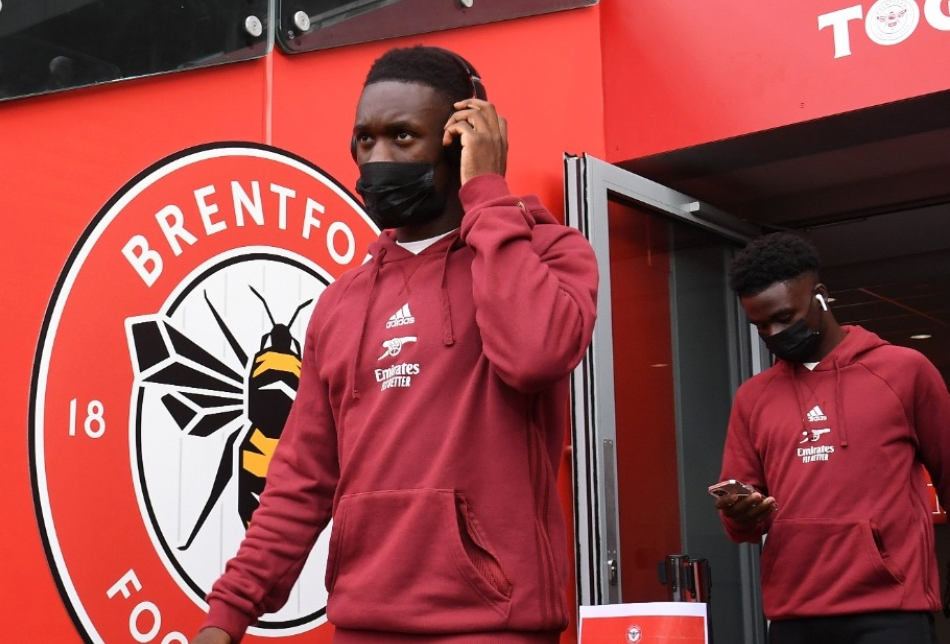 After an epic summer of football, the Premier League is back! The curtain-raiser on the new Premier League season sees newly-promoted Brentford hosting former champions Arsenal.

Brentford are making their Premier League debut and the first appearance in the top flight in 75 years. They’re the 50th club to be represented in the Premier League since its inception in 1992.

Tonight’s visitors to the new Brentford Community Stadium, which opened last season, will be Arsenal, the longest-serving members of the top-flight with 96 consecutive years among the elite.

Brentford, who won automatic promotion to the Premier League last season, could be this year’s surprise package, with highly-rated manager Thomas Frank staying at the helm. Arsenal have strengthened Mikel Arteta’s squad and fans will be desperate to improve on last season’s disappointing eighth-place finish.

The first game of the season promises to be an intriguing one. Here’s how to watch it.

The first game of the season is on Friday August 13 and kicks off at 8:00pm UK time. The game will be played at the new-wish Brentford Community Stadium, as opposed to the side’s historic Griffin Park Home.

How to watch Brentford vs Arsenal

Sky Sports has the rights to show the first game of the season. Coverage gets underway at 7:00pm on Sky Sports Main Event ahead of the 8:00pm kick off time. The game will be available in 4K for Sky Q subscribers. Here’s our guide to watching the Premier League in 4K HDR this season.

You’ll need a Sky Sports subscription of sorts to watch the game. If you don’t have a standard sub through the satellite dish or cable platform, you can watch online via the Now streaming platform.

Sky is offering a discount of 25% on a three month subscription. It’ll be £25 a month (down from £33.99) and comes with three months of the Boost technology.

WWE 2K22: Release date and Everything Else You Need to Know