How to watch Genshin Impact 2.2 livestream 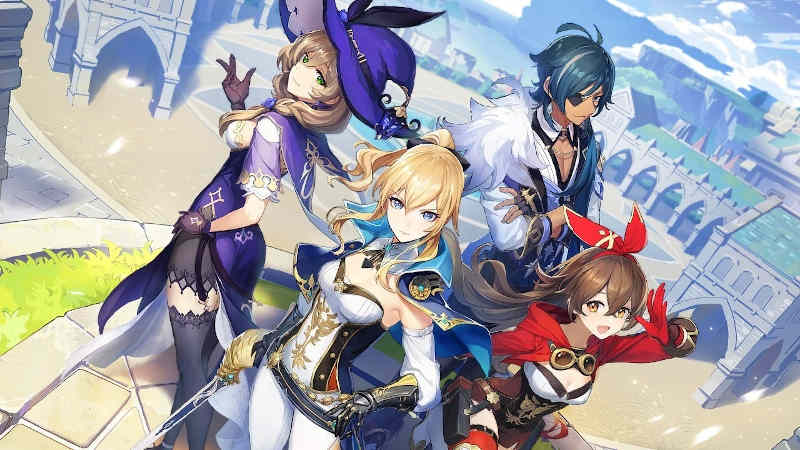 How to Watch Genshin Impact 2.2 Livestream

The Genshin Impact 2.2 Livestream is featured in the Tokyo Gameshow and will go live on October 3, at 08:00 UTC -4. You can expect the full announcement of what to expect from Genshin Impact 2.2. For those who want to know what times 08:00 UTC is in their timezones, we have done the conversion for you:

You can tune into the stream over on the Genshin Impact’s Twitch channel from the above times.

As with every new update to Genshin Impact, you can expect a bunch of new features, weapons and banners to drop. One thing we do know is coming is a brand new 4-star Polearm banner named Thorma. However, we do not know what exactly the details are on Thorma. Perhaps we will get the full loadout on Thorma during the event. However, these updates tend to add two banners. So, if there is one, the second one is a complete mystery.

We should also get an announcement on the Genshin Impact 2.2 release date. If it is anything like the Genshim Impact 2.1 release date, we should expect it in roughly a week. It is possible we can see an October 10 release date or sometime just after that.

Furthermore, we should get a teaser for the next big event, along with some more weapons. Either way, they should have some great announcements coming up, as the recent events and anniversary rewards left a stale taste in some players mouths who are done with the current content.