Home » Blog » How to watch the PlayStation Showcase 2021
Mobile

How to watch the PlayStation Showcase 2021 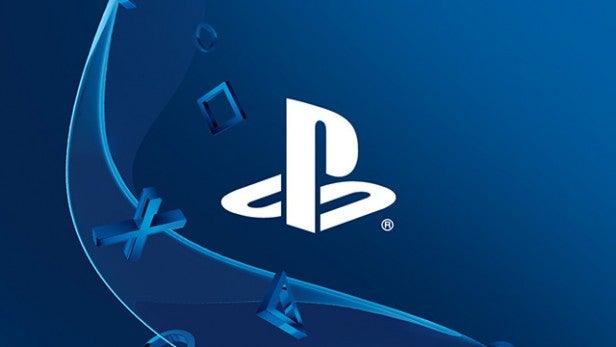 Sony is hosting the PlayStation Showcase 2021 later today. Here is all the information we have on it so far, including where you can watch it.

There have been a number of big game reveals recently, with Gamescom 2021 recently showing off the likes of Halo Infinite and Call of Duty: Vanguard.

Sony, meanwhile, has been a little less open about what it has in store for us, besides a delayed release date for Horizon Forbidden West. But that should all change after the Showcase that’s happening tonight.

PlayStation is claiming that the 40-minute event will include updates not only from PlayStation Studios but also from some developers in the industry, so we could expect some big reveals.

The Showcase will cover games that are due to be released soon and ones coming in the future. And as ever, we’ll be on the lookout for anything that’s a PS5 exclusive.

We’ve yet to hear anything on the much-anticipated God of War sequel, so there’s a chance we could see the first trailer. We could also see more of other confirmed games such as Gran Turismo 7 and Final Fantasy 16.

It is important to note that PlayStation did say that there wouldn’t be any mention of the next generation of VR, so you might be waiting until 2022 for any news on the PSVR 2.

How to watch PlayStation Showcase 2021

You will be able to watch the PlayStation Game Showcase on both YouTube (see above) and Twitch. Do keep in mind that the Twitch stream can sometimes run a few seconds ahead, in case you’re planning a virtual viewing party.

The event will start at 9pm today over here in the UK, but if you’re across the pond you can watch it at 1pm PT or 4pm ET. It’s happening tonight so get your popcorn ready and stay on the lookout for any interesting news.