HP Victus 16 gaming laptop models have launched In India, loaded with top-notch specifications and gaming-centric features. On Monday, HP India officially unveiled a couple of mid-tier laptops for avid gamers under its brand new Victus by HP lineup. This also marks the entry of Intel 11th Gen processors and the new AMD Ryzen in HP’s portfolio.

The Victus E series packs the powerful AMD Ryzen 7 processors under the hood. The Victus D series, on the other hand, packs up to the Intel Core i7 processor. Despite drawing their power from different processors, these models feature an Nvidia GeForce RTX 30 series graphic processing unit. Aside from that, they sport 16-inch screens with a high refresh rate. The HP Victus 16 series was launched worldwide in May.

HP Victus E series retails for INR 64,999 (about $873). You can get your tech greedy hands on this series through the Amazon India website. Moreover, it is currently available in the Mica Silver color option. The Victus 16 D series has a starting price of INR 74,999 (about $1007) and will go up for sale via online and offline Reliance digital stores soon. It will be available in an eye-catching Performance Blue color option.

HP Victus 16 gaming-centric laptops boast a myriad of impressive features. These gaming laptops run the Windows 10 OS that can be upgraded to the upcoming Windows 11. Their 16-inch displays offer up to full-HD resolution and a refresh rate of 144Hz, with a peak brightness of 300 nits. Furthermore, they adopt the Eyesafe low blue light technology. 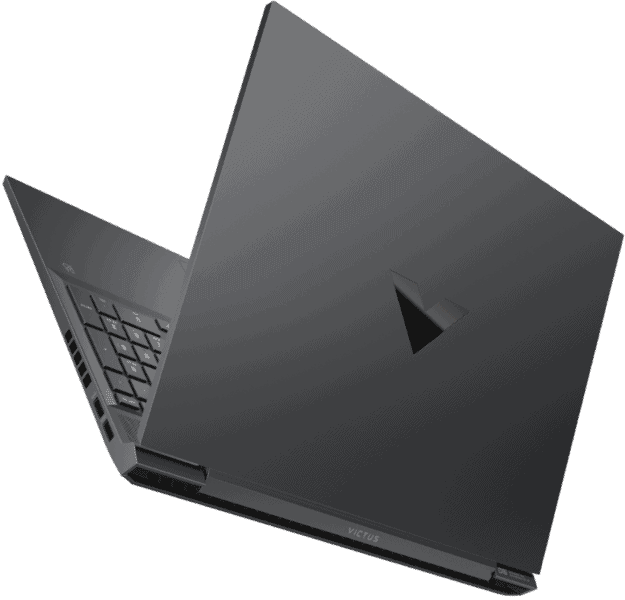 They offer up to 16GB DDR4 RAM (expandable up to 32GB), and a single SSD configuration of up to 512GB PCIe Gen4. They sport a five-way airflow design featuring larger vents and fans for superior thermal efficiency. You can change performance modes, use a network booster, undervolt, monitor system vitals with the help of OMEN Gaming HUB software. On top of that, the HP Victus 16 gaming laptop models feature Bang & Olufsen speaker system.