After many months of uncertainty, Huawei seems to be back with its smartphones. The company had to found alternatives to bypass the multiple rounds of sanctions applied by the US government. Apparently, it seems to be finding alternative routes to keep its smartphone business alive. Back in the last month, the brand introduced the Huawei P50 series of flagship smartphones. These devices came with premium cameras and high-end Kirin 9000 and Snapdragon 888 chips. The only downside is that the US Ban prevents them from using 5G. Now, the company seems to be preparing a comeback for its Nova series with the release of Huawei Nova 9 smartphones in September.

According to a new rumor out of China, these smartphones will be made official in the next month. For those unaware, their predecessors, the Huawei Nova 8 and Nova 8 Pro went official in December and have only nine months of existence. Anyway, we’re starting to get used in seeing companies updating their smartphone lineups more often. Oppo now launches two Reno series every year as well as Vivo which launched two generations of X-series smartphones in the last year. Huawei, of course, is a complicated case as the company doesn’t really have much choice. It needs to embrace every opportunity it gets. 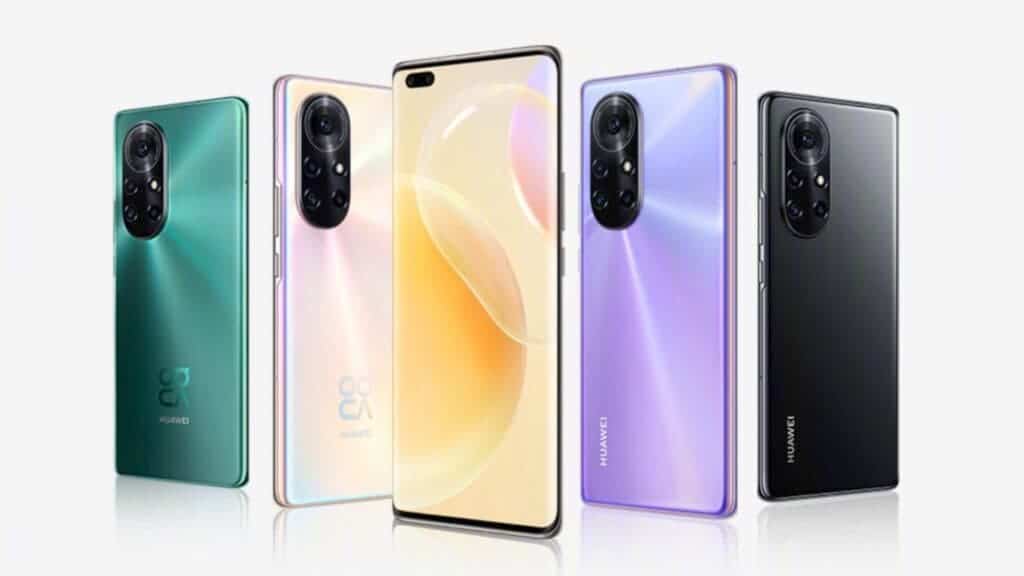 As per the report, the Huawei Nova 9 series will sport a nice overall design as well as better colors than the Honor 50 series. It’s really an irony to see Huawei mocking Honor’s design, after all, one year ago, Honor was its subsidiary. Now, Huawei needs to compete with its former sub-brand. And Honor has better chances in the market since outside of Huawei wings it was freed from all the US ban restrictions. Coming back, the Honor 50 has a Snapdragon 778G processor, while the Nova 8 and 8 Pro come with the Kirin 985. So we’re curious to see what will be the processor behind the new Nova 9 series.

The new Huawei Nova 9 series probably will come with a mid-range chipset. And we assume that it will offer 5G capabilities. It can be any of MediaTek’s current 5G offerings, or even Qualcomm. The time will tell. In terms of design, the new smartphones will blend the aesthetics of the P50 series, Nova 8, and Mate 50 series. Talking about the unreleased flagship series, Huawei will probably recycle some of the work done in the Mate 50 series development. We don’t expect these devices to go official this year due to the US sanctions.