Huawei nova 9 series to use the Snapdragon 778G 4G processor –


Chinese manufacturer, Huawei will release the Huawei nova 9 series and this series has two models. This series will have the Huawei nova 9 and Huawei nova 9 Pro. Both smartphones come with hyperboloid punch-hole screens. The standard version has a screen size of 6.57 inches, and the Pro version has a screen size of 6.72 inches. The former uses a single punch-hole screen while the latter comes with a dual punch-hole display. The refresh rate of both smartphones is high, up to 120Hz. On the rear, the main camera of both devices is 50MP. However, there is a difference in the battery and charging capacity of both smartphones. The standard model will use a 4300 battery that supports 66W fast charging. However, the Pro model will use a 4000 mAh battery that supports 100W fast charging. 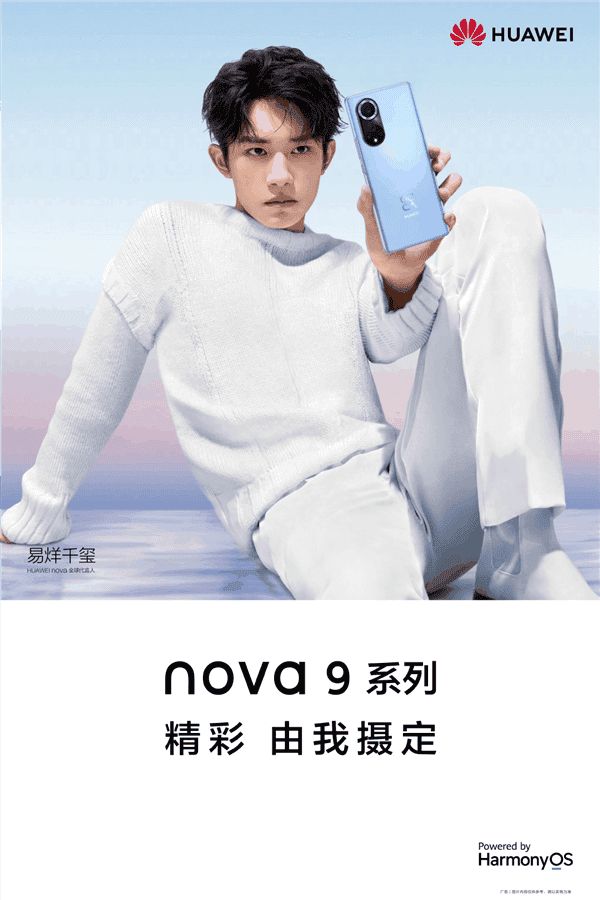 It is worth noting that both the Huawei nova 9 and nova 9 Pro use the Snapdragon 778G 4G chips. Recall that the Huawei P50 flagship series also uses 4G processors. Yu Chengdong said at the Huawei P50 series press conference that Huawei’s P50 series supports four-network coordination, dual-network concurrency, AI signal prediction, and other technologies. Thus, the usability in most scenarios is excellent.

With the arrival of the Huawei nova 9 series, we expect this series to also support the excellent communication experience of the P50 series. Recall that the nova series has been a fan favorite for many years.

In addition, Huawei’s nova 9 series will arrive with HarmonyOS 2.0 operating system. Huawei HarmonyOS 2 provides a new form of application service. The service is no longer limited by the device and can flow seamlessly across multiple devices. In the “multitasking center”, you can see tasks on mobile phones and tablets at the same time.

Previously, Huawei’s consumer business CEO, Yu Chengdong, has explained the company’s current situation. According to him, the company had to face four separate rounds of bans from the U.S. As a result, it has some restrictions in terms of using 5G chips. This is why its 5G chips are only working as 4G. However, Yu Chengdong also pointed out that through 4G+WiFi 6, Huawei can also bring a good communication experience in most usage scenarios.

In addition, Huawei nova 9 is expected to use a high refresh rate OLED screen and support super-fast charging. The camera department will be one of the selling points of this smartphone. According to the available information, the Huawei nova 9 series will be official on September 23rd.