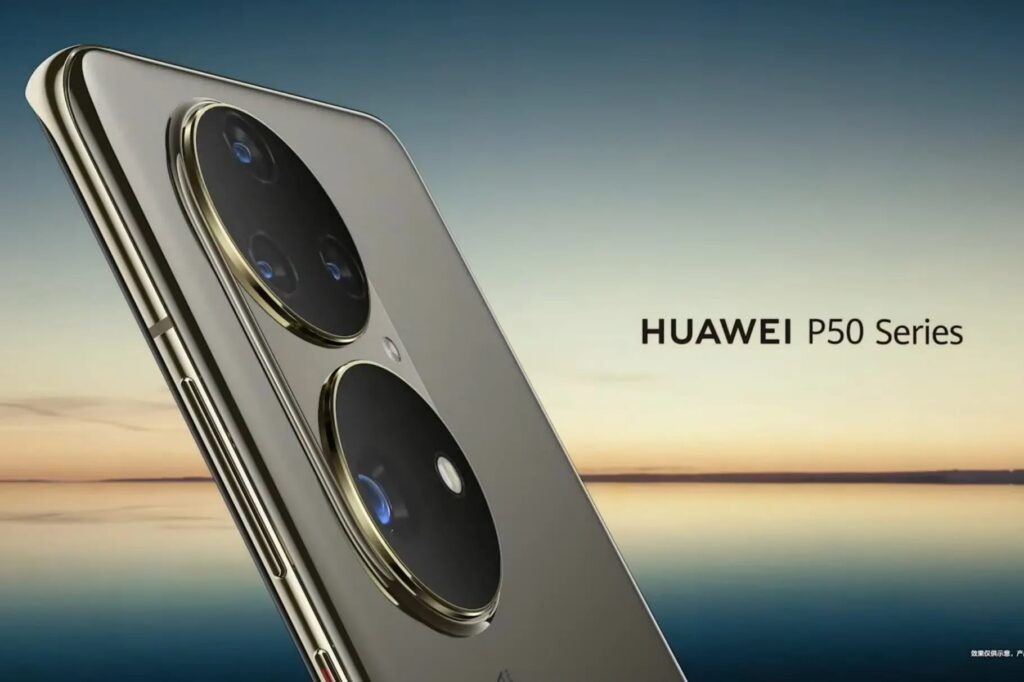 Huawei has called upon the smartphone-loving masses to gather for the arrival of its next flagship smartphones, which means a full launch for the P50 range is on the way.

The company is hosting a live event on July 29, weeks after first announcing the P50 way back in early June. The company teased the design but stopped short of a full launch because it has been unable to mass produce the Kirin chipsets that will power the phone.

However, more than six weeks on, the company seems ready to roll with the P50 range, which is likely to promise further camera advancements from Huawei’s photography-focused range.

The teaser image shown during a livestream on June 2 (above) showed a design rocking two camera bumps with four lenses and two flash modules. However, we learned little more about the nature of the camera or the megapixel count other than the confirmation Leica optics will be on board.

Huawei did say it plans to “lift mobile photography to a new level”, which could see even larger sensors and improved optical zoom prowess beyond the impressive results we saw from last year’s Huawei P40 Pro Plus.

We’re also expecting the phone to arrive with the new HarmonyOS on board, replacing Android. Trade restrictions opposed on Huawei by the United States means the company has decided to go it alone, rather than run an Android version bereft of the key Google services as it has been for the last couple of years.

Few details are known about the imaginatively-titled “HUAWEI New Flagship Products Launch” yet, but it will be live-streamed on YouTube. It is likely we’ll see more than one device and the final price and release date for the latest additions to the range revealed also.

What are you seeking from the P50 range? Are you excited to give the HarmonyOS a try? Let us know @trustedreviews on Twitter.