I Am Worried for Live Music Photography Amid COVID-19 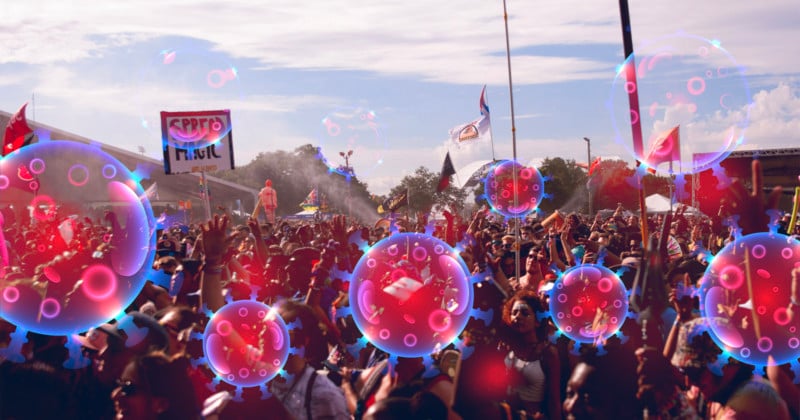 Live music and the resumption of public schools have become a flashpoint (1, 2) in the battle about masks and vaccines in the public sector. My son is homeschooled so I cannot speak to that, but I can speak about live music.

A little background: I am a live music photographer. I attend concerts at least twice a week and maybe a dozen multi-day festivals every year. Most years this borders on the mundane. It’s a lot of flights, a lot of waiting around to shoot three songs, no flash, then out.

But now, the average concert shoot has been upended.

I’m not in this article going to be naming venues, bands, public relations firms, or anyone else involved in putting on shows. I do this because I have a career to think about. I considered penning this article anonymously and naming names but chose not to. Instead, below is my account of what it’s like to shoot a concert or festival in the age of COVID-19. 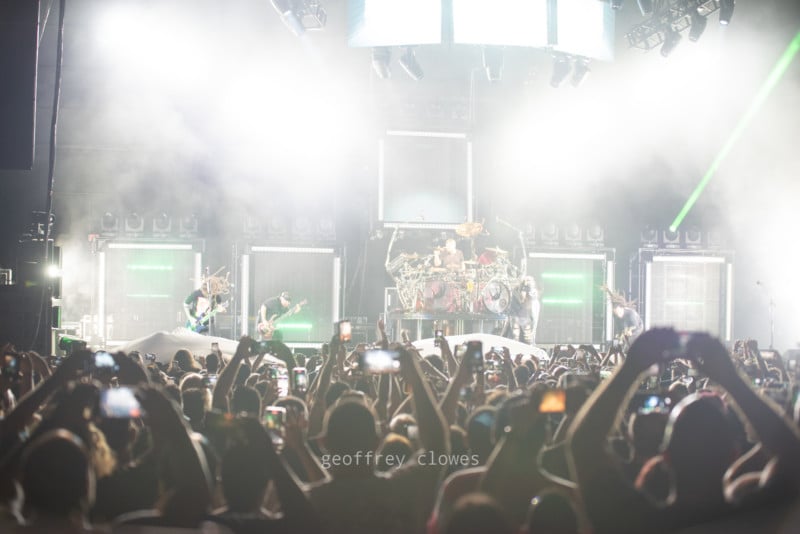 As a credentialed photographer, I’m afforded access that the general public isn’t. For example, I have access to the photo pit which is the area between the front row and the stage — the guy with the camera dressed in all black in front of you, that’s me. I’m also allowed access to the entire GA area, the VIP areas, and usually side stage and sometimes backstage. Backstage is something I will never talk about or publish, that’s just how it is. 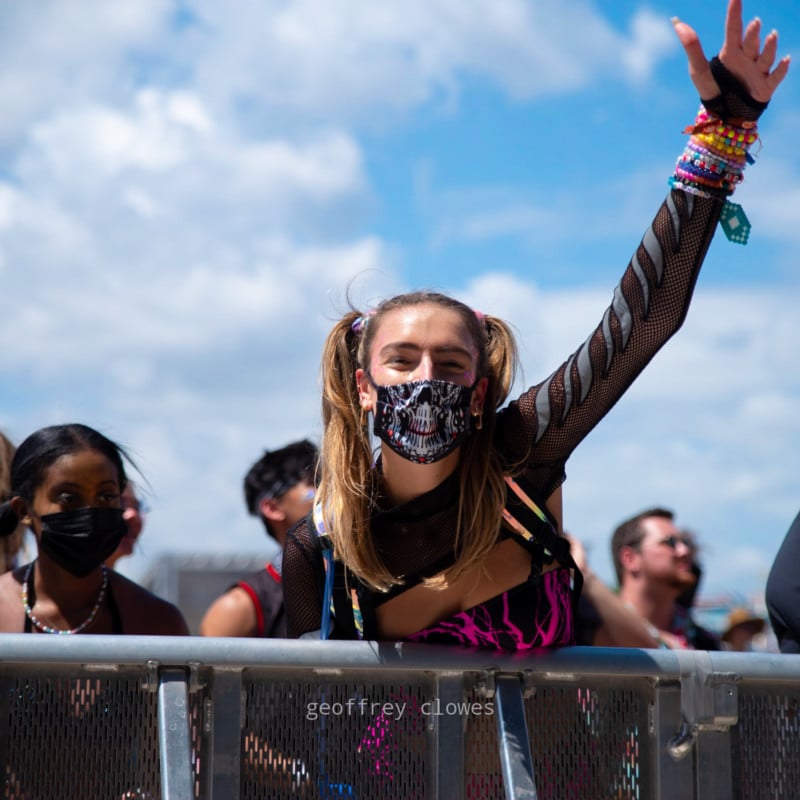 In the newly opened concert scene — that is after the reopening but before the Delta variant — things were as they always were. I shot an EDM festival in Tampa, one of the world’s largest, and widely believed to be the first festival back where Delta was non-existent and only a few people out of tens of thousands wore a mask. There was lots of moshing, kissing, and lots of contact with little fear. The festival required workers including the media to wear masks and as far as I could tell they did. This crowd wasn’t anti-mask, they just weren’t required to do so and therefore they didn’t. 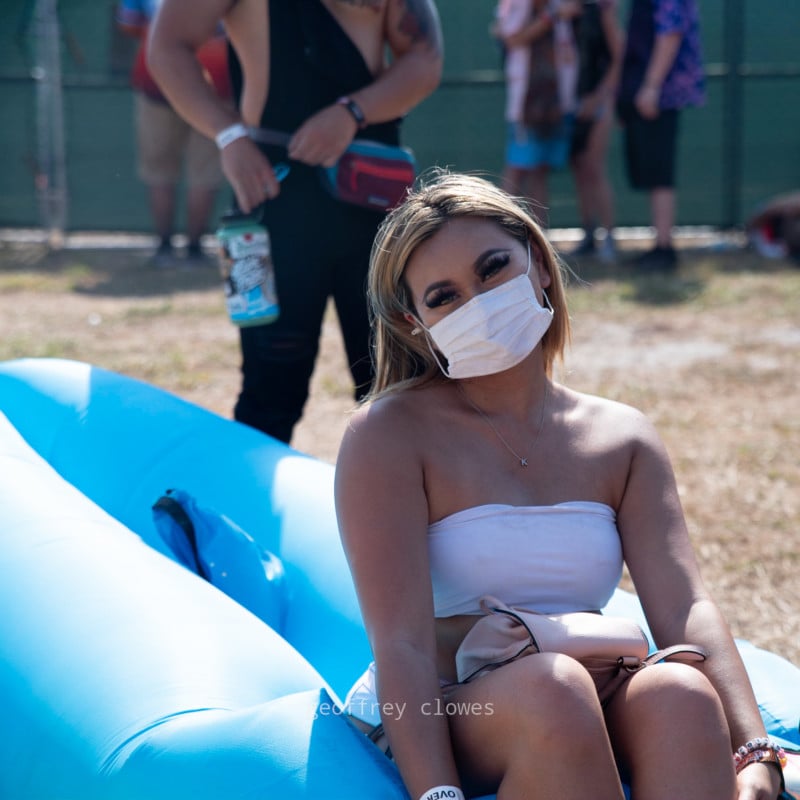 The story is different at regular concerts held in venues such as bars or music halls. I’ve attended maybe two dozen indoor concerts in the last four months and here in Florida, the guidelines are muddled. Our governor doesn’t believe in COVID-19 and is willing to punish any business that does. That means that smaller venues have no choice but to allow patrons in with only an “advisement” to wear masks and social distance. Right. 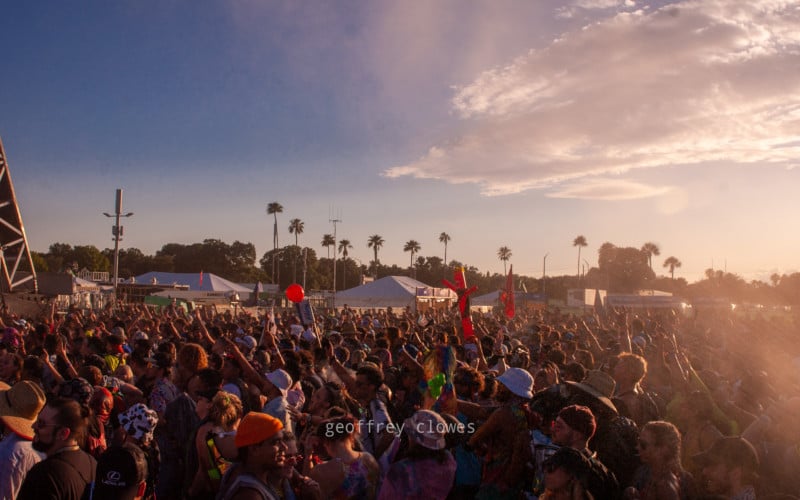 The larger, corporate-owned amphitheaters have a little more wiggle room but are also constrained by finances. Most large amphitheaters are owned by a couple of corporations — you probably know who they are. They have to walk a fine line between keeping the artists, the government, and the fans happy. This means following a minimum of government regulations while keeping the bands happy and keeping butts in the seats.

What I’ve seen at amphitheaters is that the guidelines are barely enforced. The gate workers have no incentive to keep you out of the venue.

“Do you have a negative COVID-19 test or have you been vaccinated? Yes? Great! In you go.” 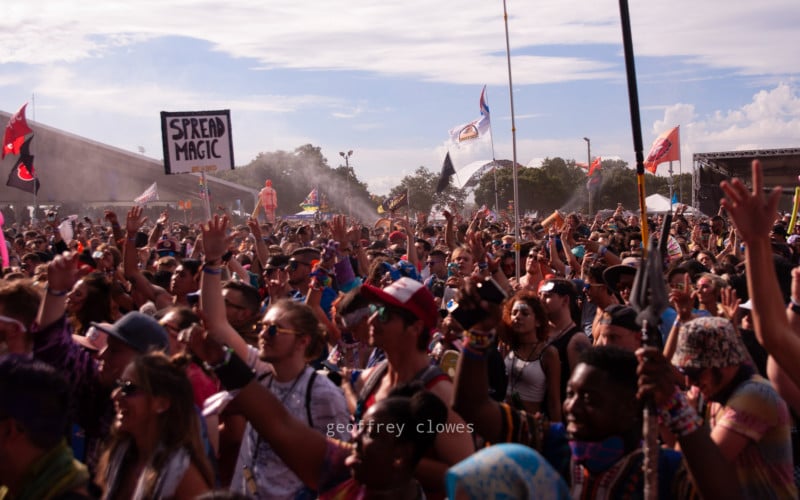 Fake vaccination docs can be had on the internet for as low as $5. Once inside you can do what you want. Mask? Nope. Distancing? Nope. It’s just like old times with the sharing of bottles or drugs. At a recent show, the mosh pit was business as usual with sweat and blood flying everywhere.

In the press pit all I have to do is turn around and face the rail to see thousands of fans crammed against it with little room to move.

The overwhelming majority of what I hear — I don’t interview, I just listen — is anti-vax nonsense or just plain ignorance. Examples include “I’m not fat so I’m safe”; “I’ve had it or I’m vaccinated”; “God is just thinning out the losers.” This is again, just observations, not judgments. 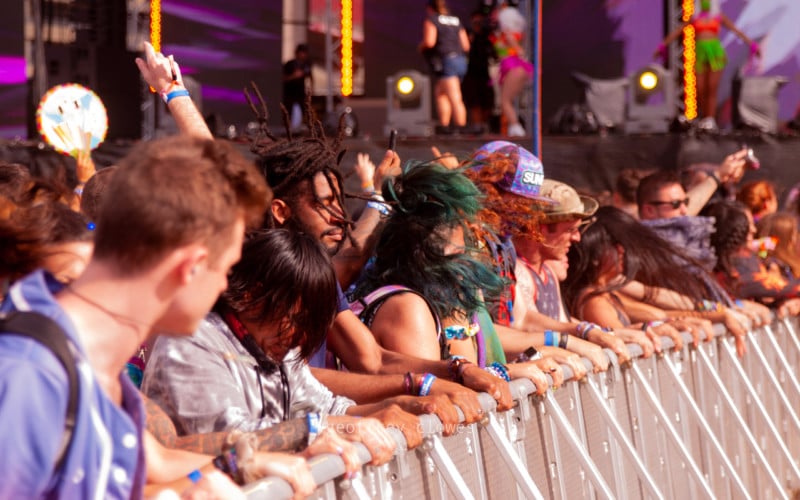 What can be done? For starters, we need a cheat proof form of proof of vaccination, something with a hologram or a barcode that cannot easily be replicated on a laser printer. Since people that have been vaccinated can still contract and transmit COVID-19 even if they don’t show symptoms, masks must still be a requirement indoors and out anywhere other than socially distanced pods. Reduced attendance capacity is a good idea although certainly not popular among venues or fans. An ideal situation would be something similar to what Broadway theaters or the Detroit Symphony Orchestra are doing by requiring attendees to show proof of full vaccination and to wear masks. 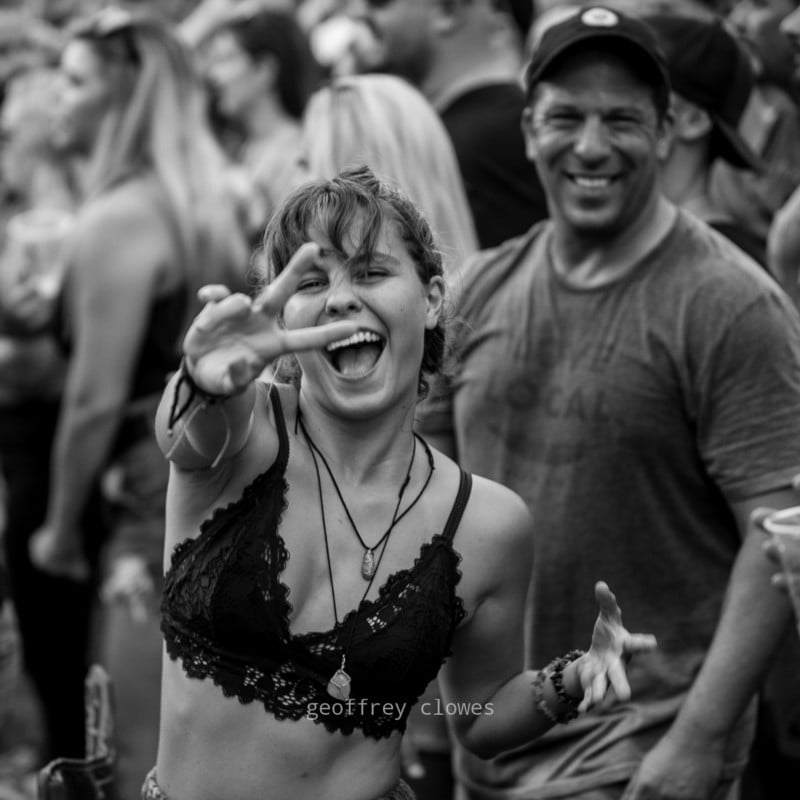 The best solution to reduce the spread of COVID-19 is to wear masks and practice social distancing guidelines along with getting vaccinated.

Until concert attendees follow these guidelines and venues enforce them, I’m scared for the future of live music.

The opinions expressed in this article are solely those of the author.

About the author: Geoffrey Clowes is a concert photographer based in South Florida. His work is routinely featured in QRO Magazine.You can see more of Geoff’s work on his website or Instagram.

The Realme Pad will have a 7,100 mAh battery with 18W Quick Charge