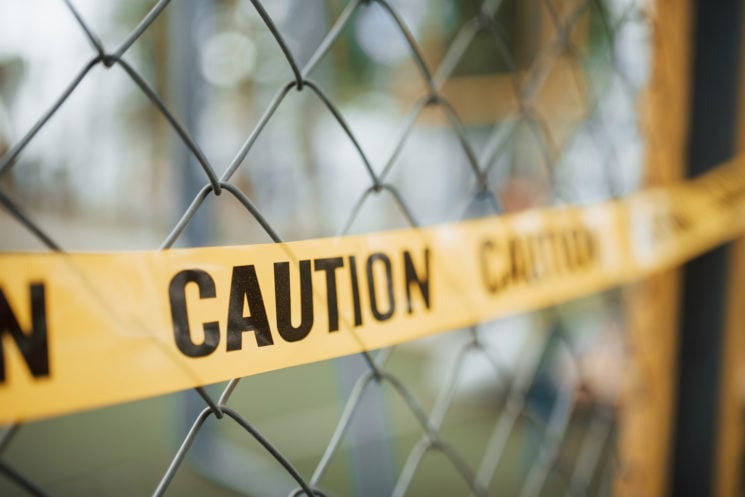 A woman in India recently fell to her death while trying to take a selfie by a waterfall. The woman was reportedly taking a selfie on the edge and lost her balance, after which the strong water current swept her away.

The tragedy occurred at Kaliyadev waterfall near the town of Ichhawar, India. The police stated that Rubina Khan (43) went to the waterfall for a picnic with her family. Reportedly, she took the deadly selfie while the rest of the family were swimming in the river. The woman lost her footing and slipped into the waterfall. According to the police, it took 27 hours to find her body.

Sadly, this isn’t the first case of a deadly selfie in the past few days. Xiao Qiumei, a Chinese TikTok star, fell from a crane last week while live streaming to her fans. On 22 July, a 26-year-old woman from India accidentally pulled the trigger while taking a selfie with a shotgun.

What’s also sad is that many people would risk their lives and the lives of their children just to take a snapshot for social media. According to a study from 2018, the biggest number of these fatal selfies happened in India. This is why, that same year, this country proclaimed “no-selfie zones” in an attempt to reduce them. Unfortunately, selfie-related tragedies still occur and I think we’ve got a long way ahead of us before people become more aware of the dangers and start caring less about selfies and likes they might get on Instagram.

Samsung Announce Production Of 24GB DDR5 ICs, With Up To 768GB Sticks Possible