In India, the Parliamentary Standing Committee on Home Affairs today asked the government to block VPNs or virtual private networks in the country by citing that the service is a technological challenge that leads to bypassing of security walls by criminals for their own anonymity on the internet.

The report, presented to the Rajya Sabha in relation to this and earlier concerns, the committee has asked and recommended the development of a new coordination mechanism with international agencies in order to block the virtual private networks on a permanent basis.

It further says that it wants the Ministry of Home Affairs to increase tracking and surveillance methods to keep track of VPN and dark Web usage by individuals.

What Does the New Report for VPN Blocking State? 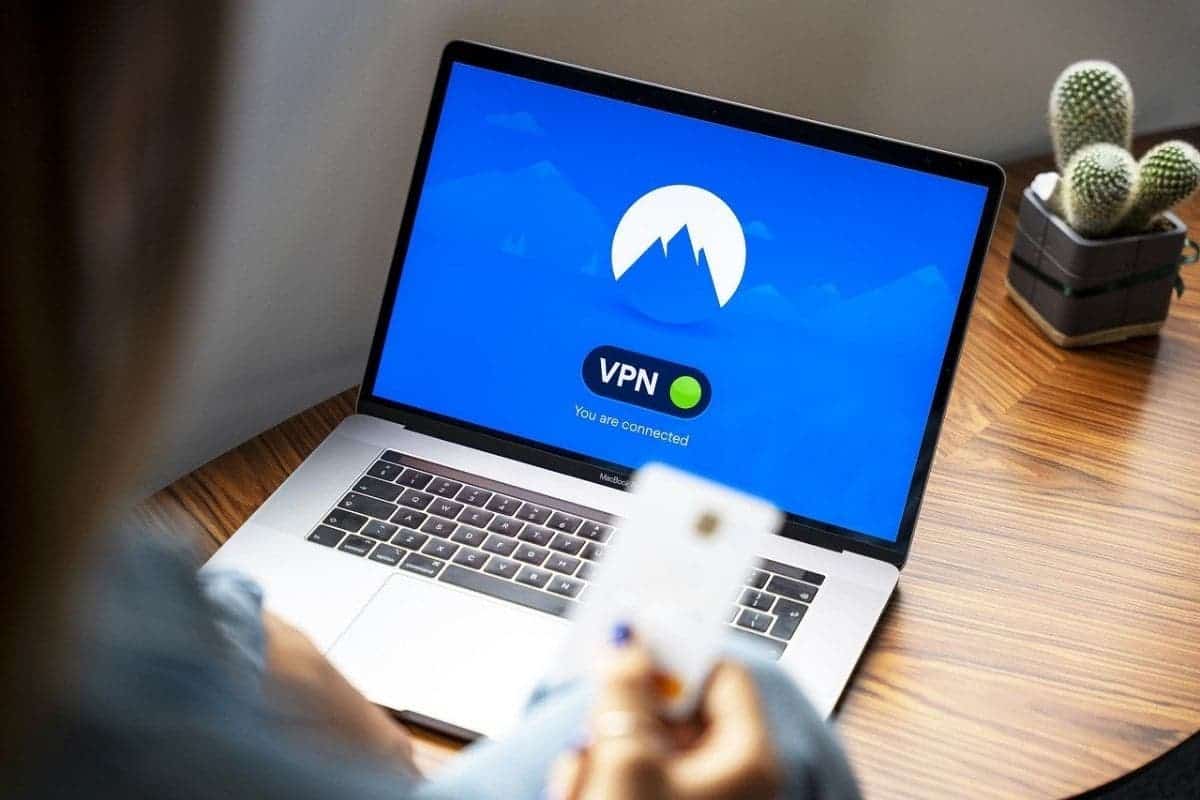 This report, which comes to us via the publication MediaNama recommends the Home Ministry of India to work with MeitY or the Ministry of Electronics and Information Technology to find and block VPNs via ISPs in India.

In case you did not know, this comes after the DoT or Department of Telecommunications cancelled its regulations for call centres and businesses to ease VPN usage. Further attempts simplified rules for the same in June of 2021. This step was for benefit of employees during the COVID-19 situation.

The report, sent to the Rajya Sabha on August 10 features the title “Action Taken By Government on the Recommendations/Observations Contained in the 233rd Report on the Atrocities And Crimes Against Women And Children”

In the report, the IT ministry mentions various ways via which GOI can block the information from public access, consisting of interest of sovereignty and integrity of India, defence of India, security of the State, friendly relations with foreign States or, public order or, for preventing incitement to the commission of any cognizable offence relating to above.

The ministry has also said to the committee that,  if a request to block VPNs is initiated via section 69A of the IT Act, MeitY will initiate the process as specified in the rules.

Aside from this, the standing committee has also recommended to the government of India to make sure that there are more cyber forensic labs in the country. It also asked the home ministry, according to the aforementioned report, “to empower all State Police and law enforcement agencies (LEAs) to take appropriate action regardless of State boundaries while examining a cybercrime.”