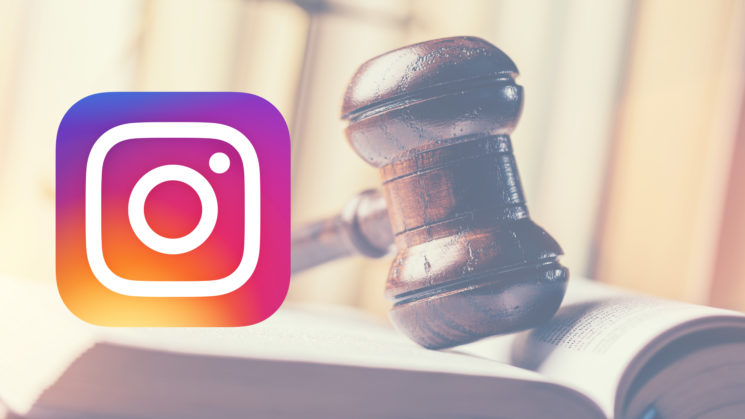 Renowned nature photographer Paul Nicklen has won a copyright lawsuit against the Sinclair Broadcast Group. He posted a video on his Instagram, which Sinclair embedded on its website along with a screenshot without asking for permission first. Nicklen sued and won the case that could have implications for all photographers and videographers.

As JD Supra writes, Nicklen shared a video of a starving polar bear on his Instagram and Facebook, warning his followers of the impact of global warming.

However, Judge Jed Rakoff of the Southern District of New York ruled in favor of the photographer. He started with a definition of the “display” of a work. It means “show a copy of it, either directly or by means of a film, slide, television image, or any other device or process or, in the case of a motion picture or other audiovisual work, to show individual images nonsequentially.”

“A device or process is defined as ‘one now known or later developed,’ and to show means ‘to cause or permit to be seen.’ Thus, under the plain meaning of the Copyright Act, a defendant violates an author’s exclusive right to display an audiovisual work publicly when the defendant without authorization causes a copy of the work, or individual images of the work, to be seen – whether directly or by means of any device or process known in 1976 or thereafter.”

Sinclair cited the “server rule,” which protects many organizations from copyright infringement in cases similar to this one. They reportedly claimed that, since the work was on a third-party server, there was no copyright infringement. Still, judge Rakoff disagreed with the claim. He said that this argument would “impose far-reaching and ruinous liability” and grind “the internet to a halt.”

Finally, even though the “’purpose and character of use’ factor weighed in favor of fair use, the remaining three factors were either neutral or weighed against a fair use.” This is why the judge ruled in favor of the photographer.

Perhaps you remember a similar case from last year. Photographer Stephanie Sinclair sued Mashable over copyright infringement after they embedded her Instagram post in an article. However, her case was dismissed in a New York federal court. After this case, even Instagram stepped in and said that you can’t embed posts without permission.

However, Instagram still fails to make embedding optional. This would allow all creators to decide for themselves whether they want to allow embedding or not. And in case they don’t, turning embedding off would save both creators and publishers the hassle.

You can read the court ruling here, and let us know – do you think Instagram embedding should be optional?