Qualcomm and Amazon will be the first customers for Intel’s new Foundry Services business. The company behind the Snapdragon chipsets will source its SoCs from Intel on its 20A process technology which uses new RibbonFET transistor architecture and promises improved power management. The node is scheduled to be released by 2024. Amazon’s Web Services division (AWS) will rely on Intel’s new IFS packaging solutions though no specific chipsets will actually be produced for Amazon. 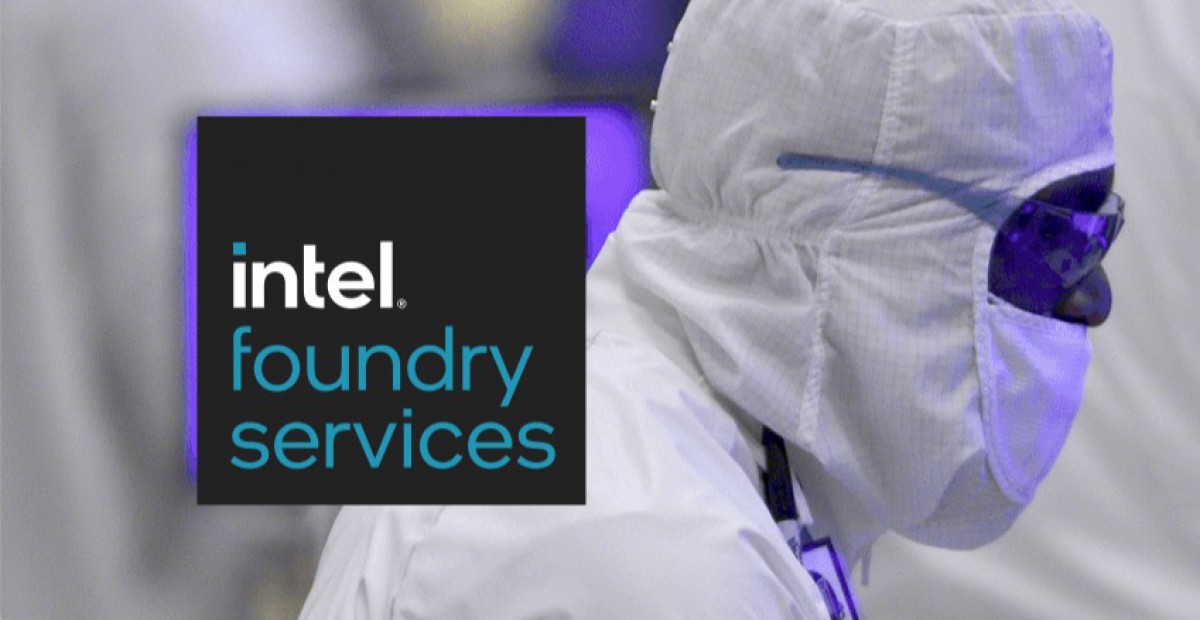 Making chipsets and packaging solutions for third-party companies signals a major shift in Intel’s business plan and solidifies its aims to retake the leading position in the semiconductor segment by 2025. The company also announced a roadmap for its processors including a brand new naming scheme for its chipsets starting with the upcoming 12-gen Alder Lake chips set to release later this year. The industry standard nanometer node naming will be gone in favor of numbers. Yes, Intel will call its next-gen 10nm in-house chipset Intel 7. It promises a 10-15% performance gain and is already in production. 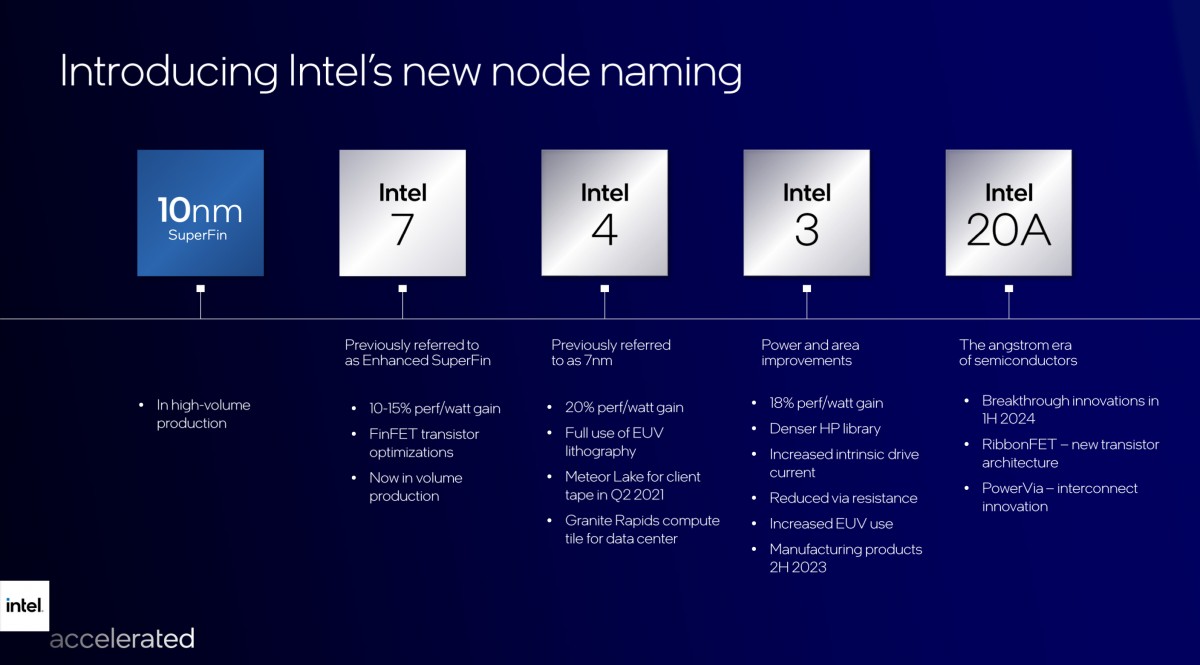 The version after that will be called Intel 4 based on a 7nm node and is expected to debut sometime in 2023. It will be based on EUV lithography and promises a 20% performance gain over its predecessor. The Intel 20A which is hailed as the breakout innovation in Intel’s pipeline and the one that Qualcomm’s chips will be based on is expected in the first half of 2024.

Try Out These 3 Simple Auto Color Tricks in Resolve 17 |