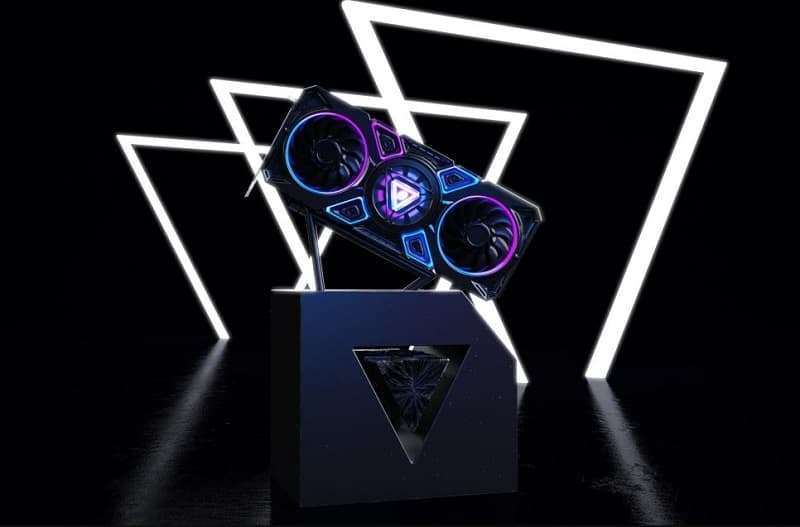 The upcoming Intel GPU series, known as the Intel Arc Alchemist, is scheduled to arrive at some point in Q1 2022. Below we go through the latest information and leaks on the specifications of the Intel Alchemist graphics cards.

Trusted leak master and tech enthusiast Moore’s Law Is Dead (or MLD for short) has accumulated all the information given to him by his sources on the three upcoming Intel Alchemist GPUs, and color-coded each bit by the level of confidence in their accuracy. See the image below for all the info on the early lineup of these first Intel GPUs, and further down this page for an additional breakdown.

As MLD states, there’s currently no information on pricing available, not even rumors of any substance. If the Intel graphics cards aren’t priced competitively against the Nvidia or AMD competition, however (at least equivalent to MSRP or cheaper per performance) then they will be missing a trick to steal some market share whilst supplies of alternative GPUs are low.

We know that all three Intel graphics cards will come with Ray-Tracing support, but how this will compare to the Ray Tracing technology of AMD, and especially Nvidia’s dominant application of it, we currently have no idea.

The flagship of the upcoming Intel ARC Alchemist range is the Intel Xe-HPG 512 EU, which will most likely have performance that will compete with the likes of Nvidia’s RTX 3070 and AMD’s RX 6700 XT.

The specifications of the Intel Xe-HPG 512 EU are currently estimated to be as follows:

The current predictions of the specifications of the Intel Xe-HPG 384 EU are listed below:

The lowest spec SKU of the upcoming Intel Arc Alchemists is the Intel Xe-HPG 128. This is designed to be an entry-level graphics card that will compete with the likes of the GTX 1650 SUPER. Seeing as both AMD and Nvidia have neglected the lower price range of the market with their latest releases, this could be a great opportunity for Intel to grab this section of the market.

The predicted specs for the Intel Xe-HPG 128 are as follows:

For a more detailed look through all the information we have so far on the three Intel graphics cards, check out the below video from the man himself, Mr. Moore’s Law Is Dead, for a detailed breakdown of the latest rumors.