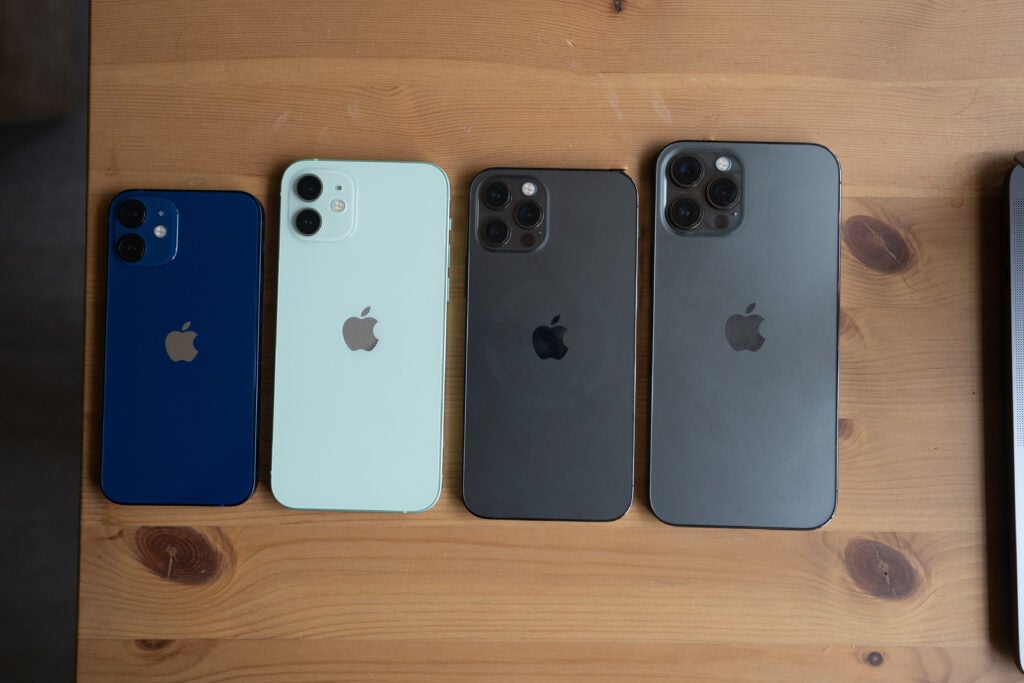 Apple has dropped a minor iPhone and iPad software update in order to squish issues with unlocking the Apple Watch.

Just a week after Apple dropped iOS/iPadOS 14.7, the company has released version 14.7.1 of the operating system.

It comes after the previous release broke the Unlock With iPhone feature that makes it possible to easily unlock an iPhone if you’re wearing a companion Apple Watch.

Here are the release notes for iOS 14.7.1, which promises more “important security updates” from Apple:

“iOS 14.7.1 fixes an issue where iPhone models with Touch ID cannot unlock a paired Apple Watch using the Unlock with iPhone feature. This update also provides important security updates and is recommended for all users.”

It’s possible iOS 14.7.1 will be the final update before Apple rolls out the iOS 15 update this autumn. You can grab it in the usual way by heading to Settings > General > Software update. It comes with iOS 15 already in the public beta stages, with a host of new features in the offing.

Apple also references the nature of the security update, which is focused on quelling a vulnerability that may have been exploited in the wild. Here’s what Apple has to say:

“Impact: An application may be able to execute arbitrary code with kernel privileges. Apple is aware of a report that this issue may have been actively exploited.

The ultimate Canon EOS R5 vs R6 comparison - Which is the right camera for you?

Want the Look of CineStill 800T in Digital? We've Got Some Bad News