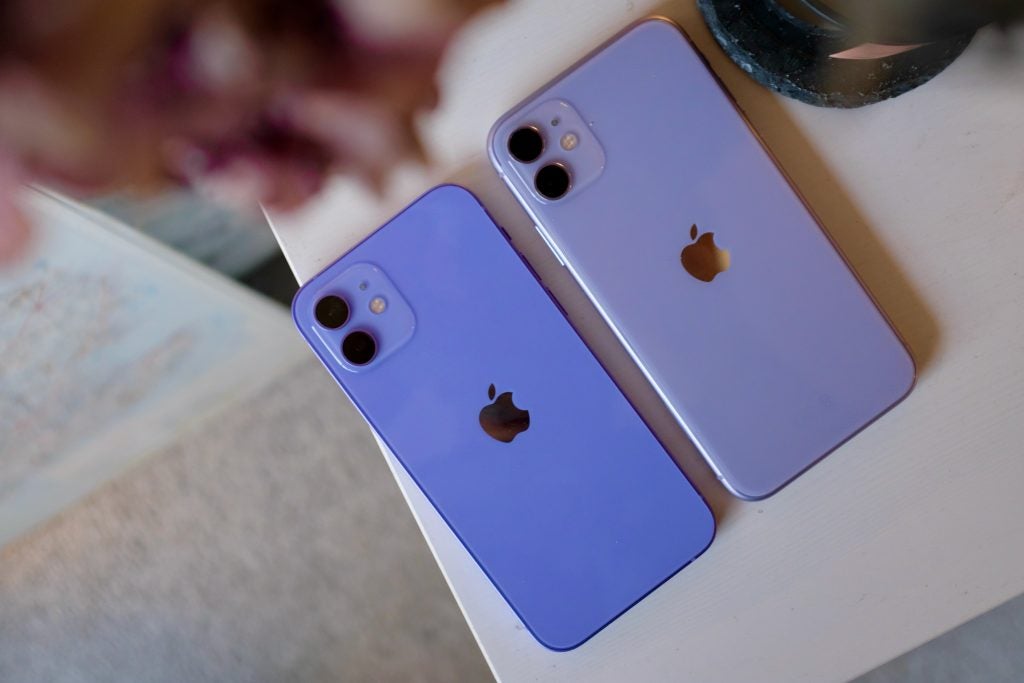 The update, which is rolling out on both platforms today, is headlined by support for the new MagSafe Battery Pack, which brings additional power to users of the iPhone 12 range. That accessory began shipping to iPhone users this week.

Beyond that, there’s a new Apple Card Family option, which enables two users to merge the accounts and credit limits of a single card under one roof. The update also features a handy new timer feature for HomePod, which enables those timers to be set via the Home app for iPhone and iPad.

Elsewhere there are fixes for Apple Music bugs, which include the inability to share playlists, and playback issues with Dolby Atmos and lossless audio tracks. You can see the full release notes below:

The update is one of the last likely to arrive before Apple launches iOS 15 and iPadOS 15 this autumn. It can be updated in the usual manner, over the air via Settings > General > Software Update. As always back-up your phone before doing so just to be on the safe side.