Earlier this year, Apple introduced the 2021 iPad Pro series. Among the most notable upgrades, the new tablets came with a faster and more efficient M1 chip. Furthermore, the 12.9-inch iPad Pro boasts a mini-LED display. That’s the mini-LED technology that we’ve been talking about in recent years. Apple finally managed to launch a product using this technology. According to rumors, the upcoming MacBook Pro models will have the same mini-LEd display. Previous reports were suggesting the same for the iPad mini 6, but now, it seems that won’t be the case.

The CEO of Display Supply Chain Consultants (DSCC) contradicts previous reports suggest a mini LED display on the iPad mini 6. Reports suggest that the compact Apple tablet series will get mini-LED display technology eventually. However, this will not be the case for this year’s model. 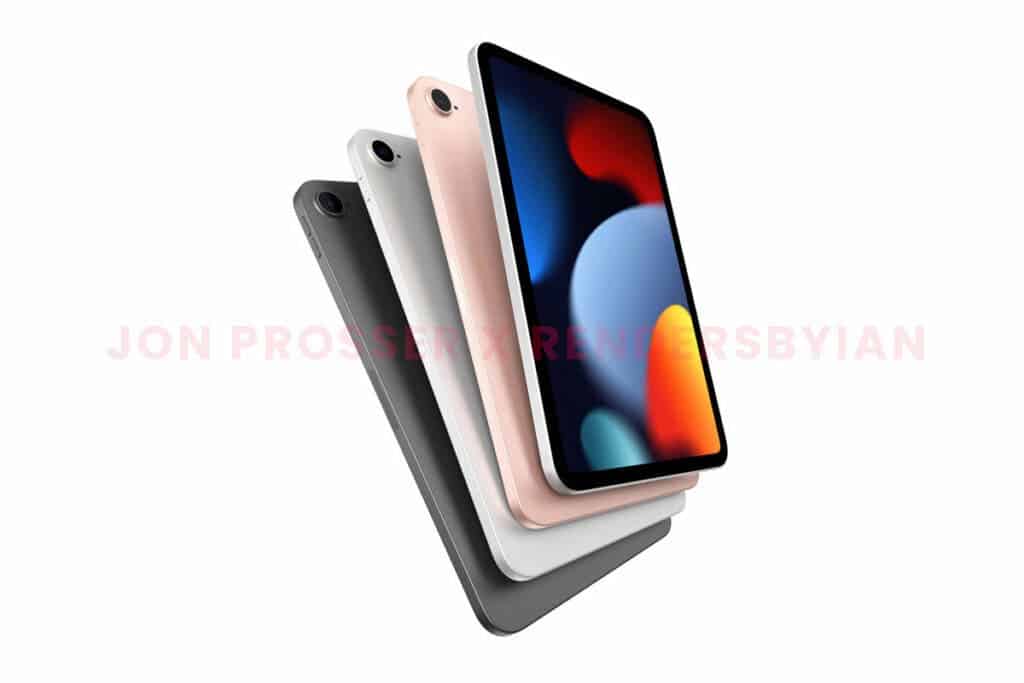 Apple mini 6 will come with standard LCD and A15 chip

A report from 9to5Mac claims that the upcoming mini tablet from Apple will launch with an Apple A15 processor. It will also pack a USB Type-C port and include a magnetic smart connector. Unfortunately, there isn’t an exact word on the launch timeline. However, reports are converging into a year-end launch. The new products may appear during the October and November launch windows.

A couple of months ago, design renders emerged to give us an idea of the iPad mini’s appearance. According to these renders, the new model will look like a smaller iPad Air 2020. It will come with narrower bezels and improved internals. The noticeable upgrade is at the front. It will offer more screen estate in nearly the same footprint. The home button is going away, instead, Apple will equip the device with a Touch ID on the power button, just like it did on the 2020 iPad Air. The device will also come with improved speakers. According to tipster Jon Prosser, it will go official in Black, Silver, and Rose Gold colors.

Apple is planning a new version of the entry-level iPad, codenamed J181. This particular variant will pack with an Apple A13 chip inside. For comparison, the current 10.2-inch entry-level iPad packs an A12 Bionic chip. So even with the A13, the new tablet will feel like a good upgrade for those who seek an affordable Apple tablet. The new slate will also adopt a design similar to the iPad Air 3 from 2019.