iPhone 13 series with 1TB storage option gets a launch date –


According to previous reports, Apple will hold an autumn new product launch conference in September following its regular practice. This event is one of the most important conference for the Spring Festival Gala in the science and technology industry. reports from Daniel Ives reveals an investor report which shows that Apple will release the iPhone 13 series in the third week of September. Furthermore, the report shows that the high-end Pro models will have up to 1TB of storage option. Apple’s important new product launch usually holds on a Tuesday. There is only one Tuesday in the third week of September. This means that the iPhone 13 launch event will probably hold on September 14th. 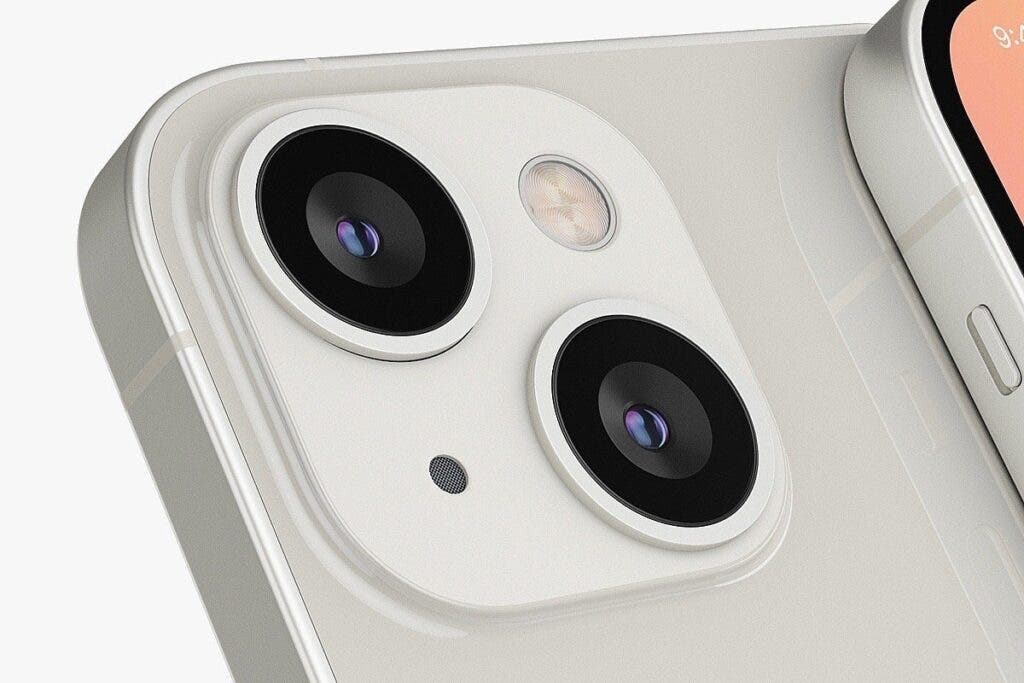 How to Trigger and Sync Multiple Chronos Ultraspeed Cameras